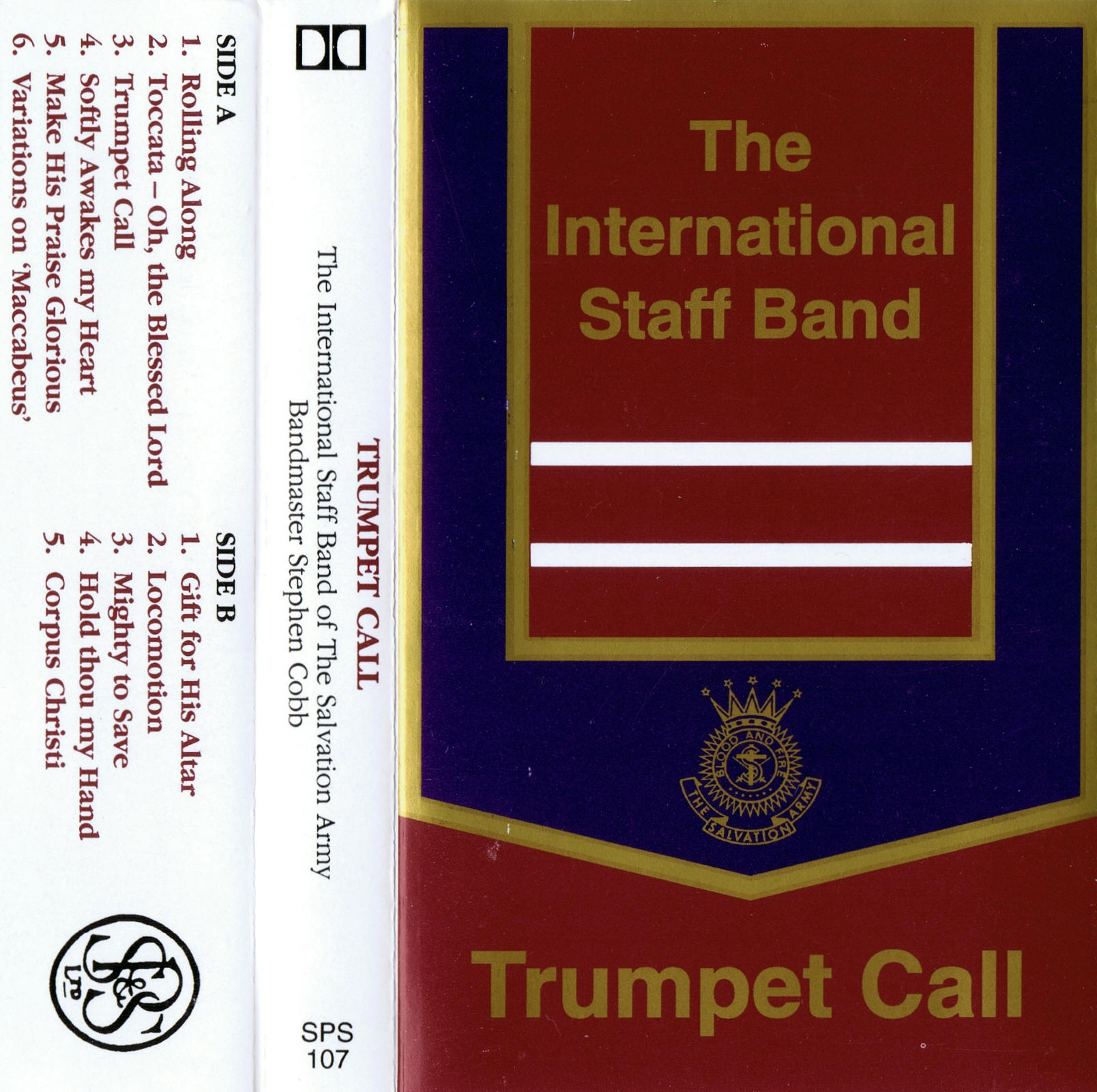 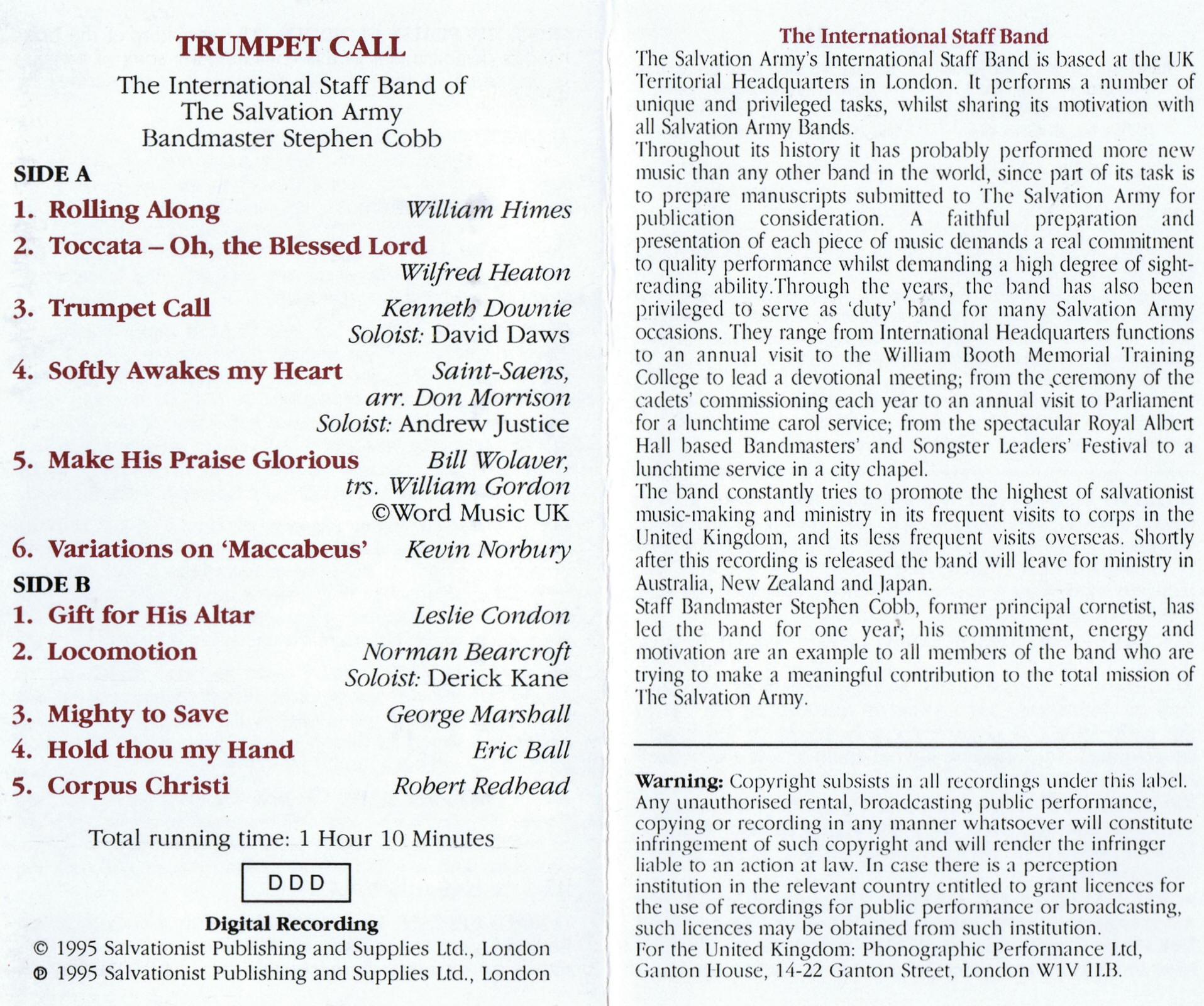 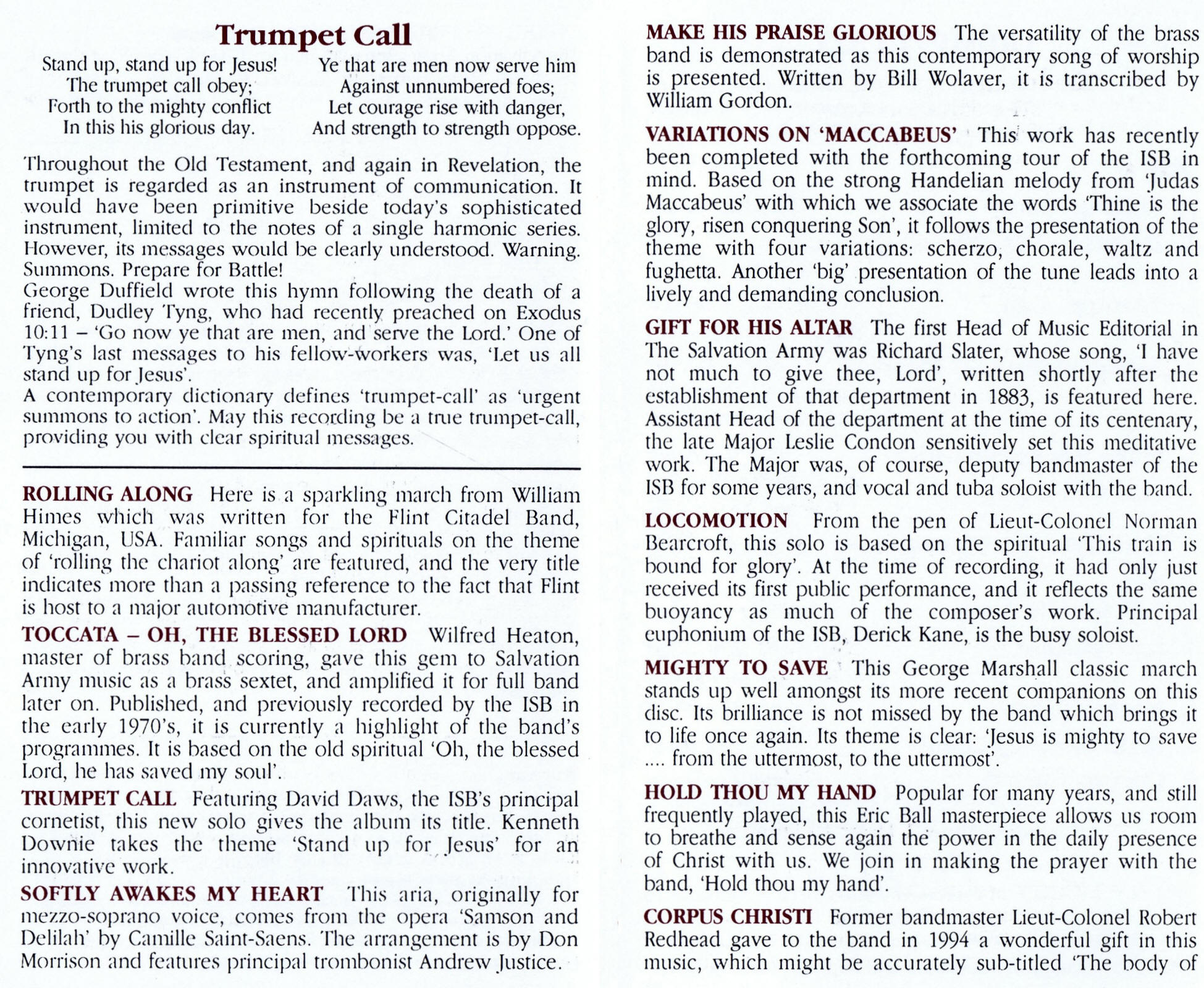 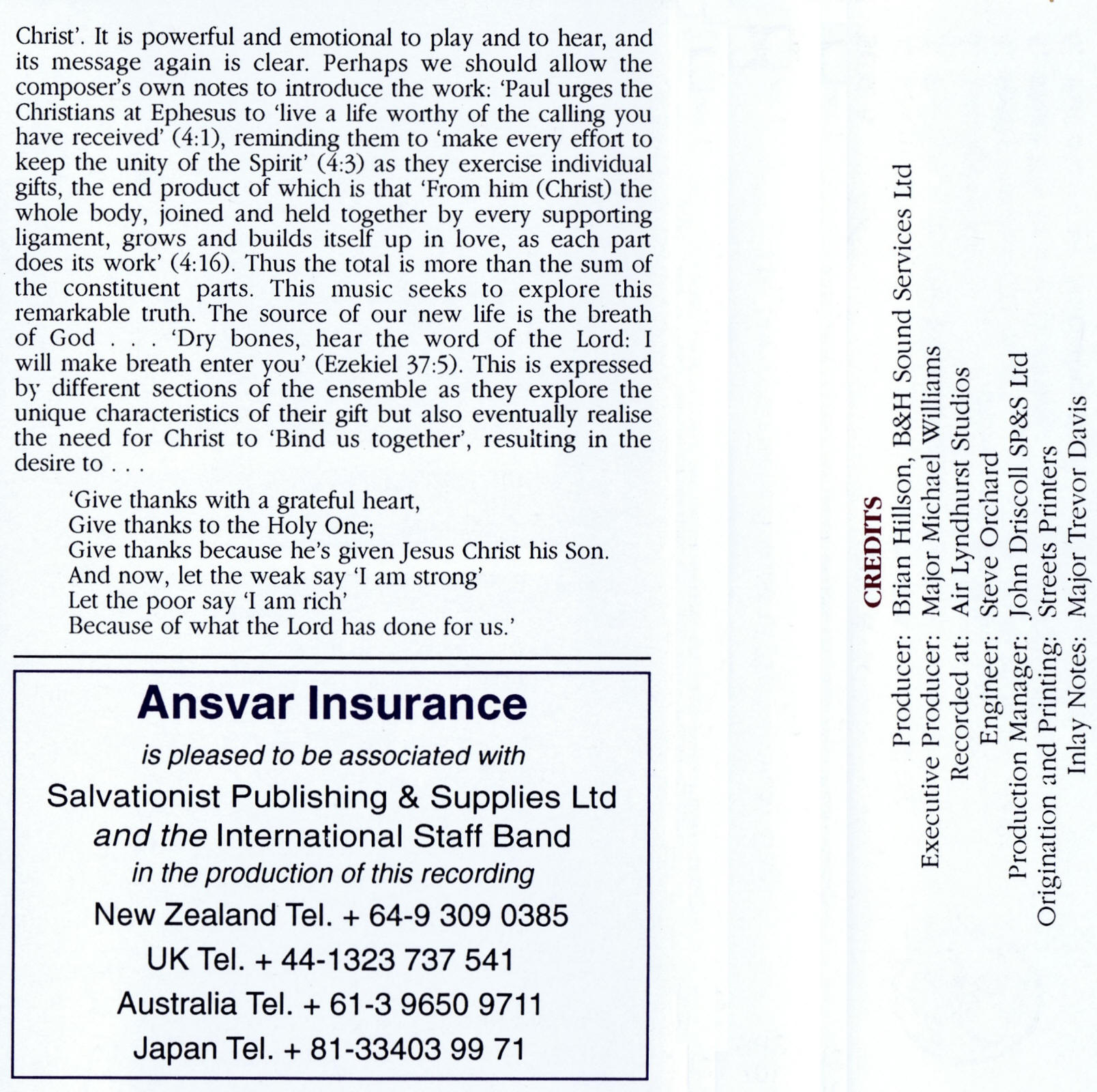 Sorry, we are unable to stream this album due to publisher rights.