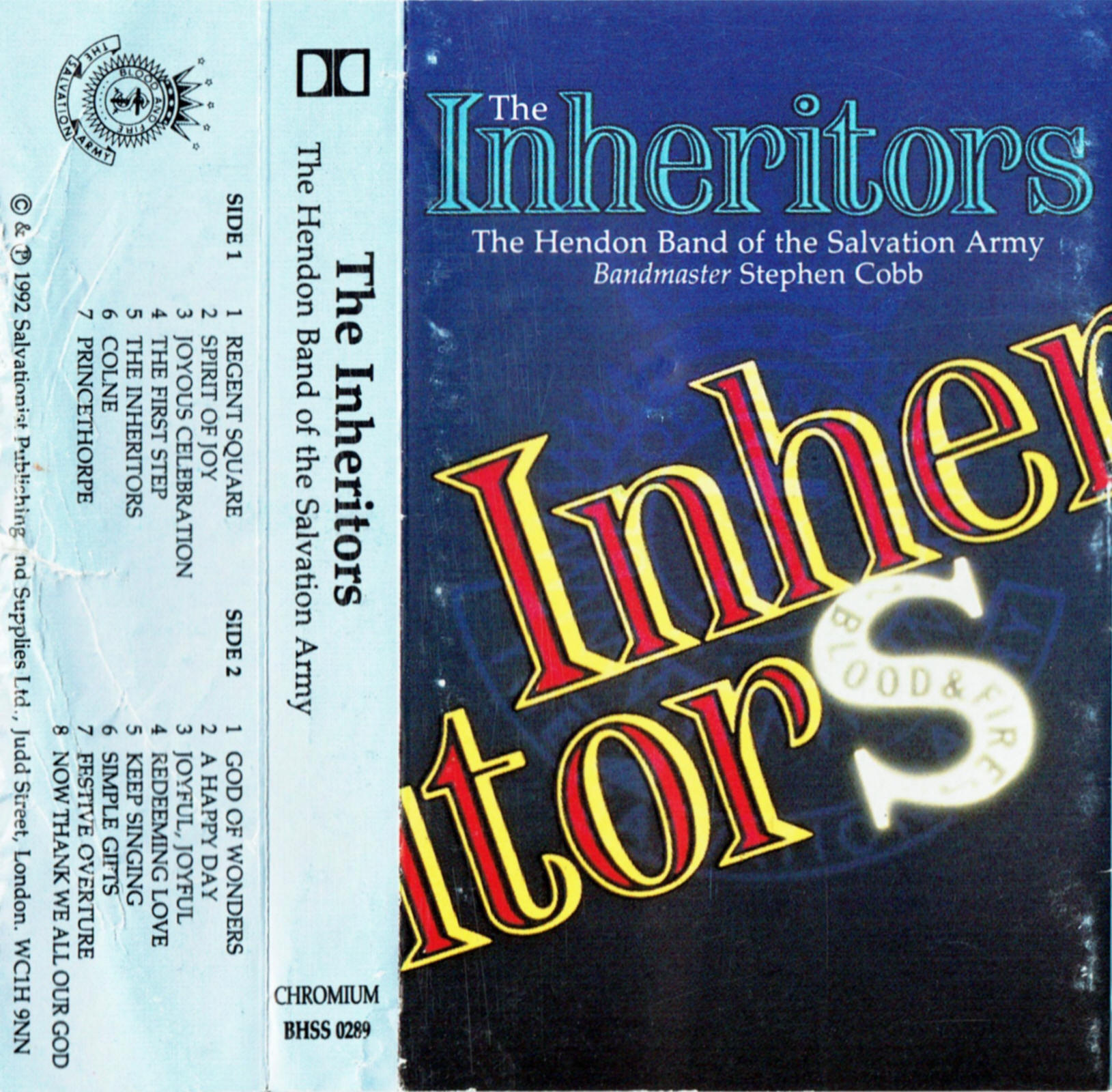 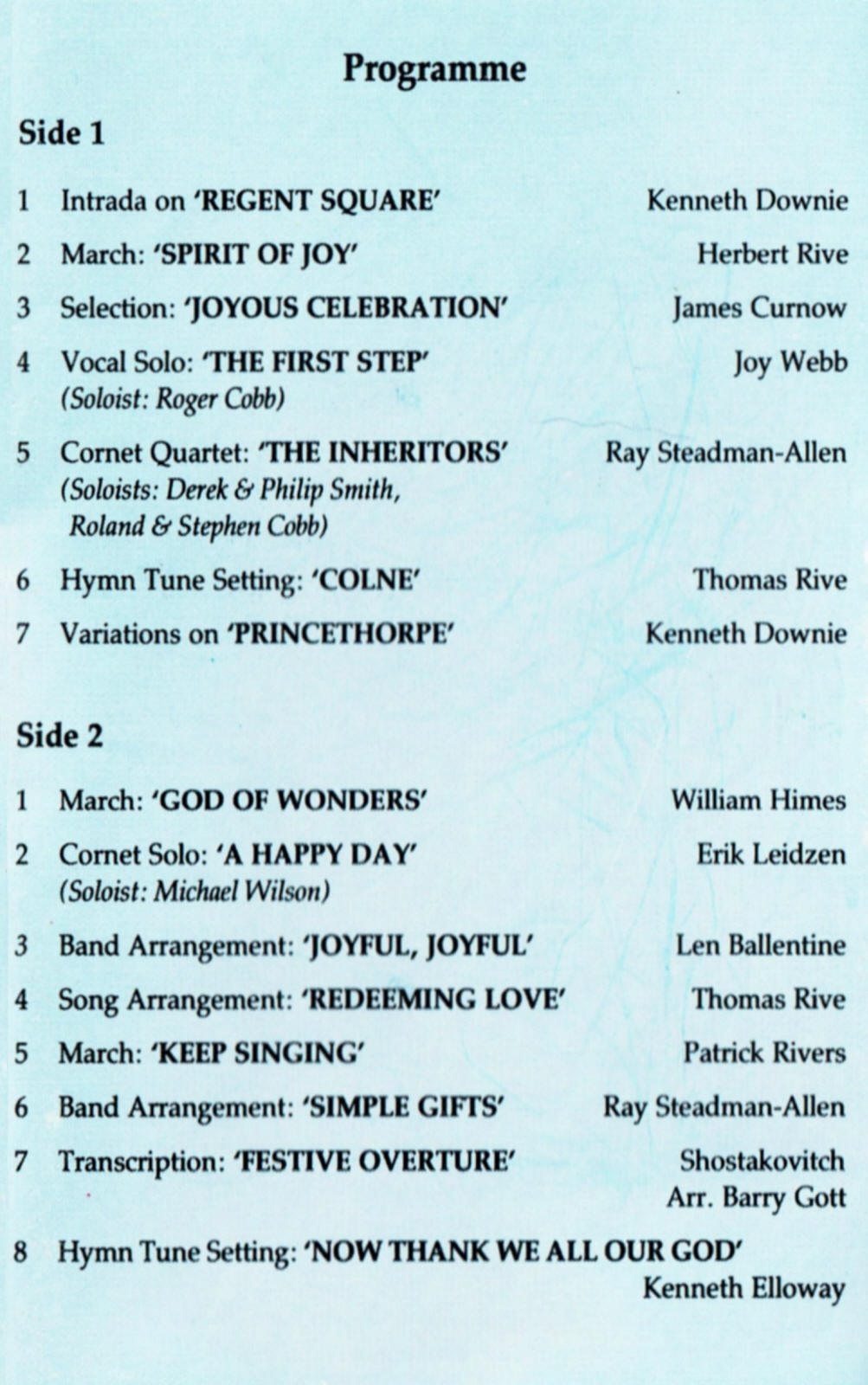 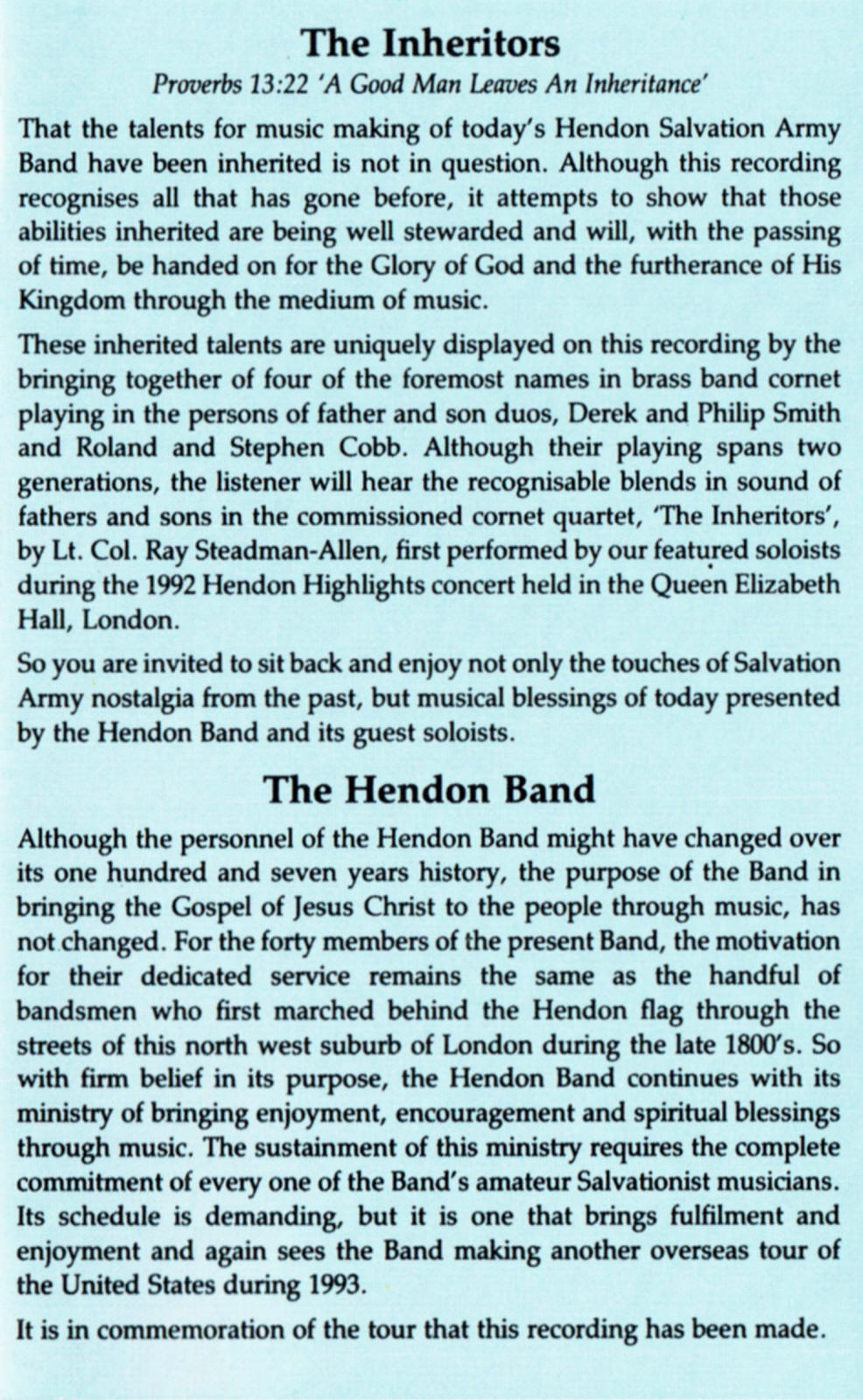 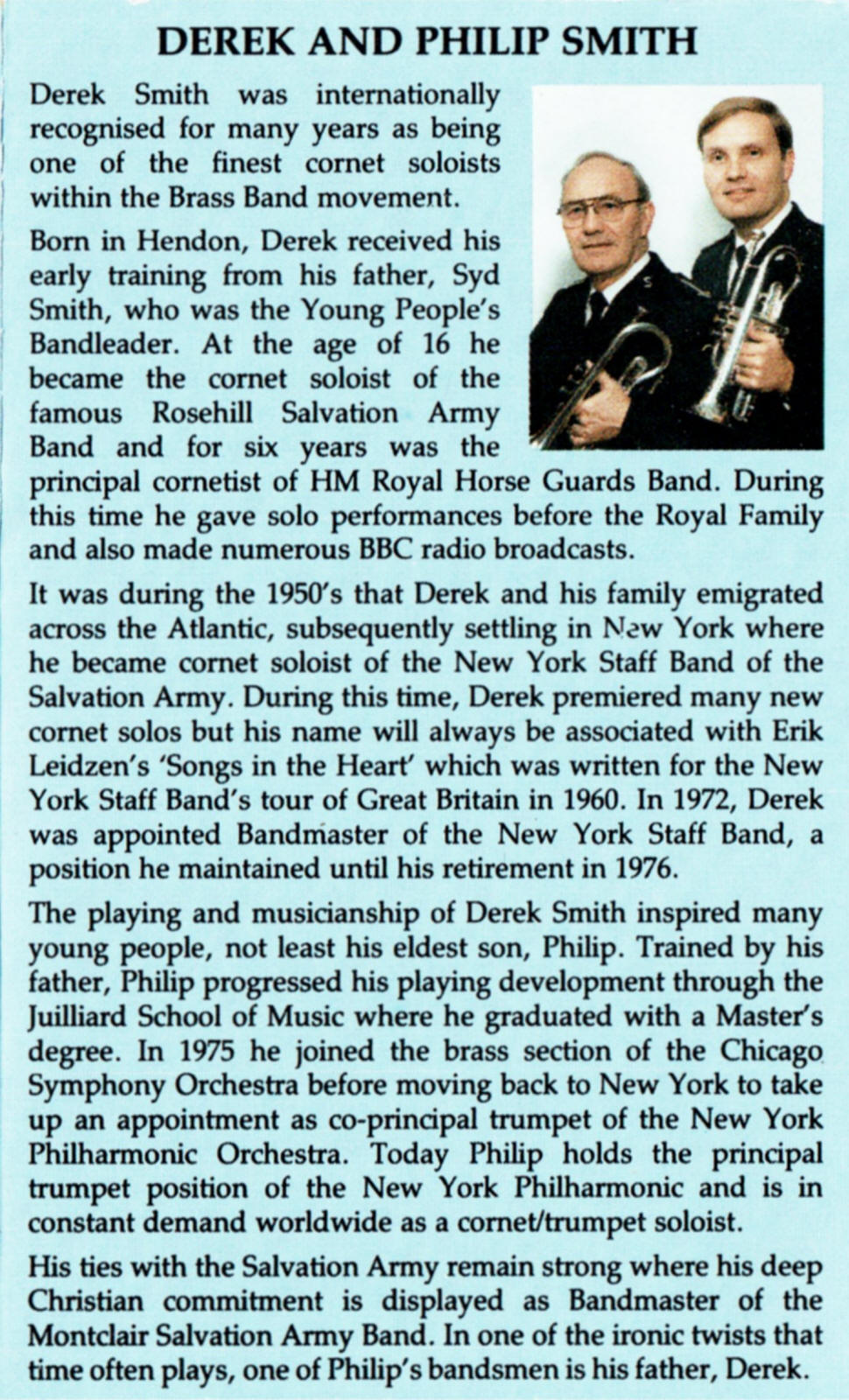 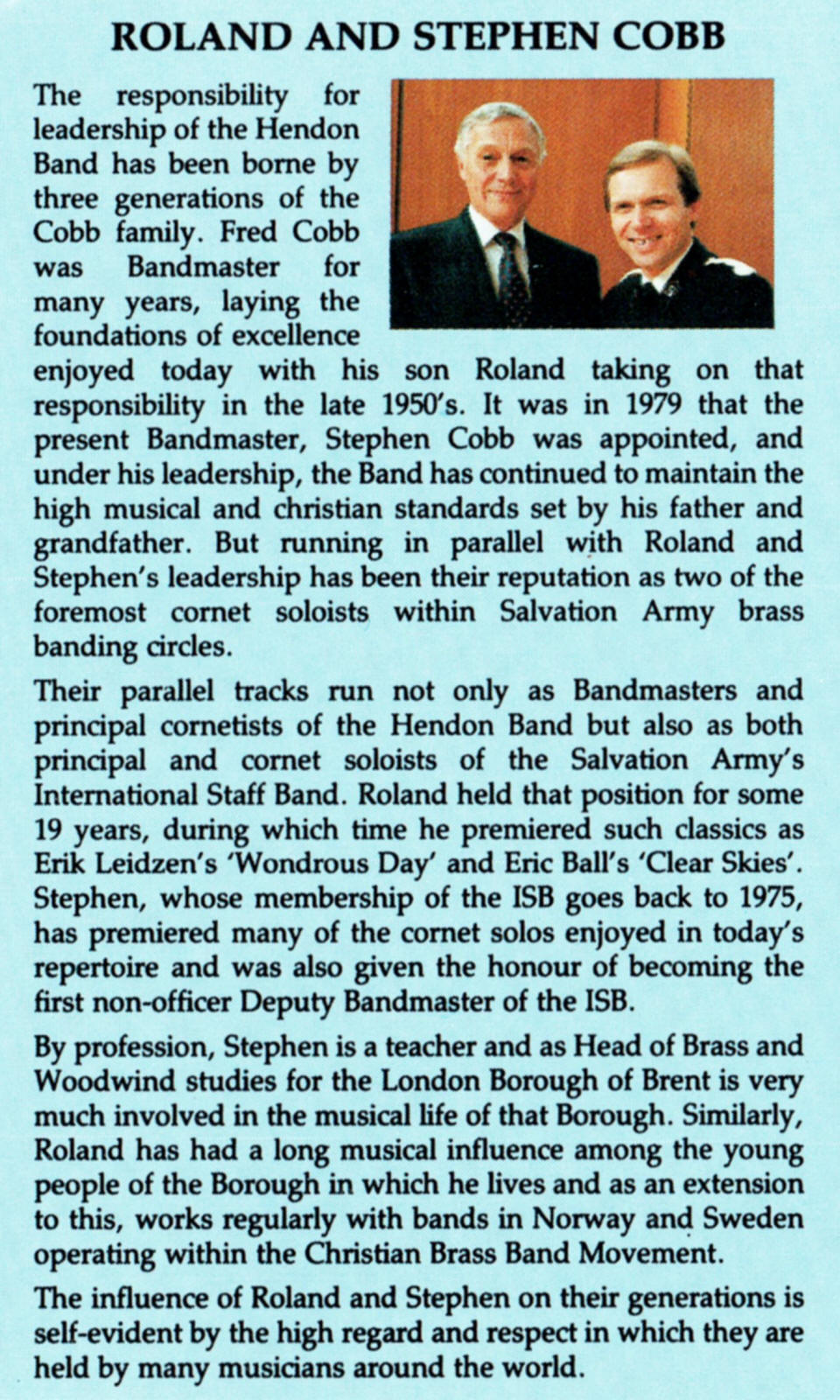 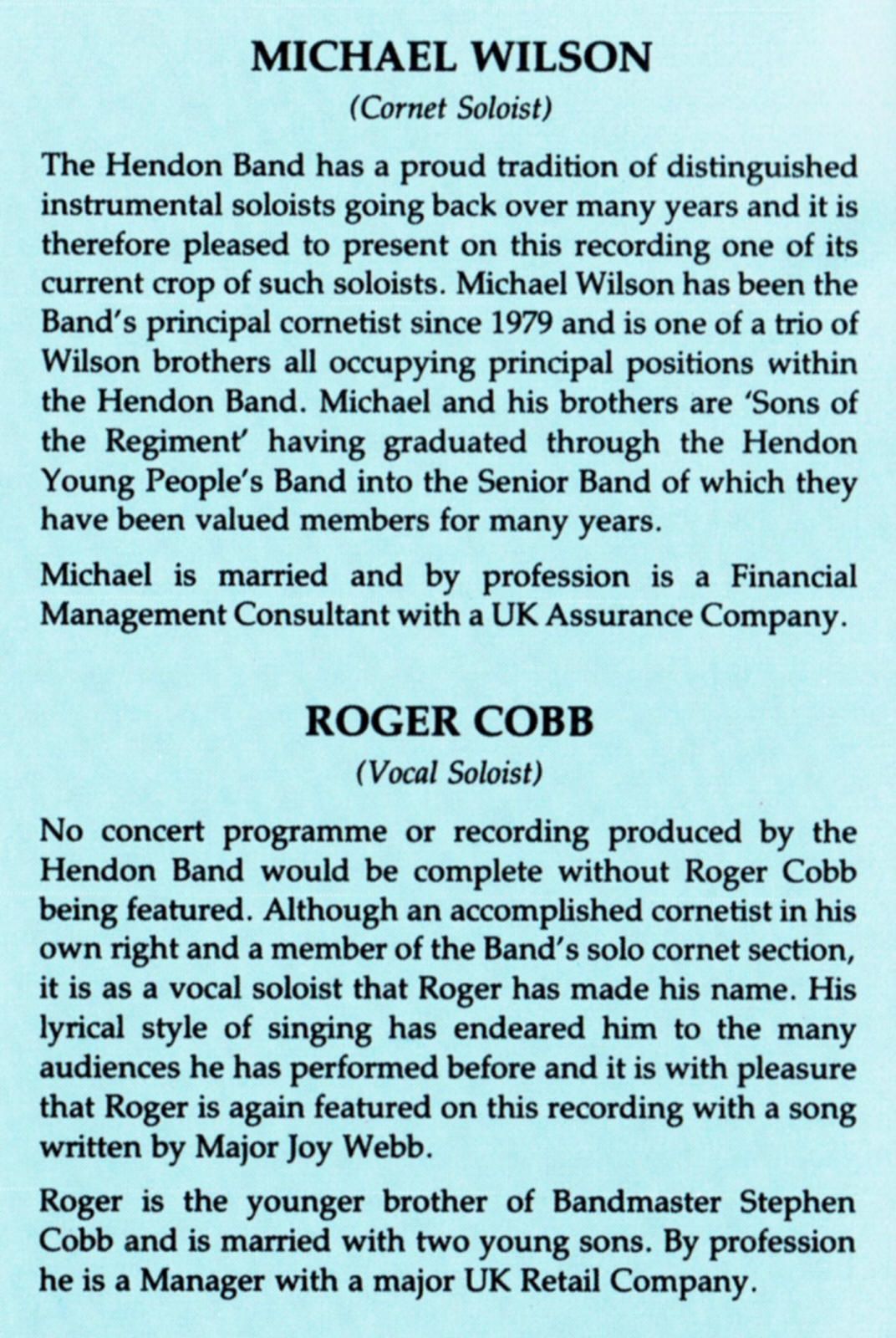 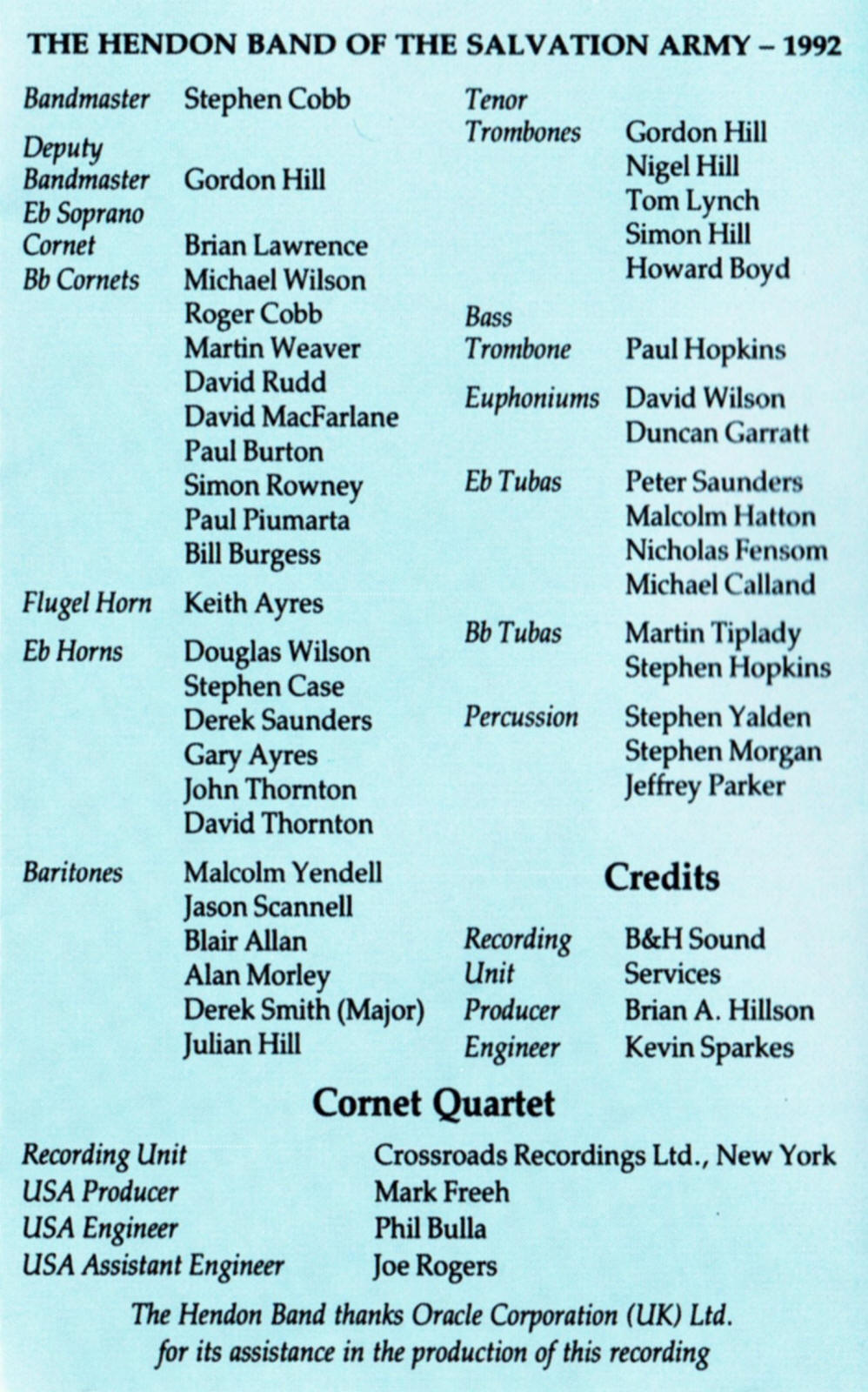 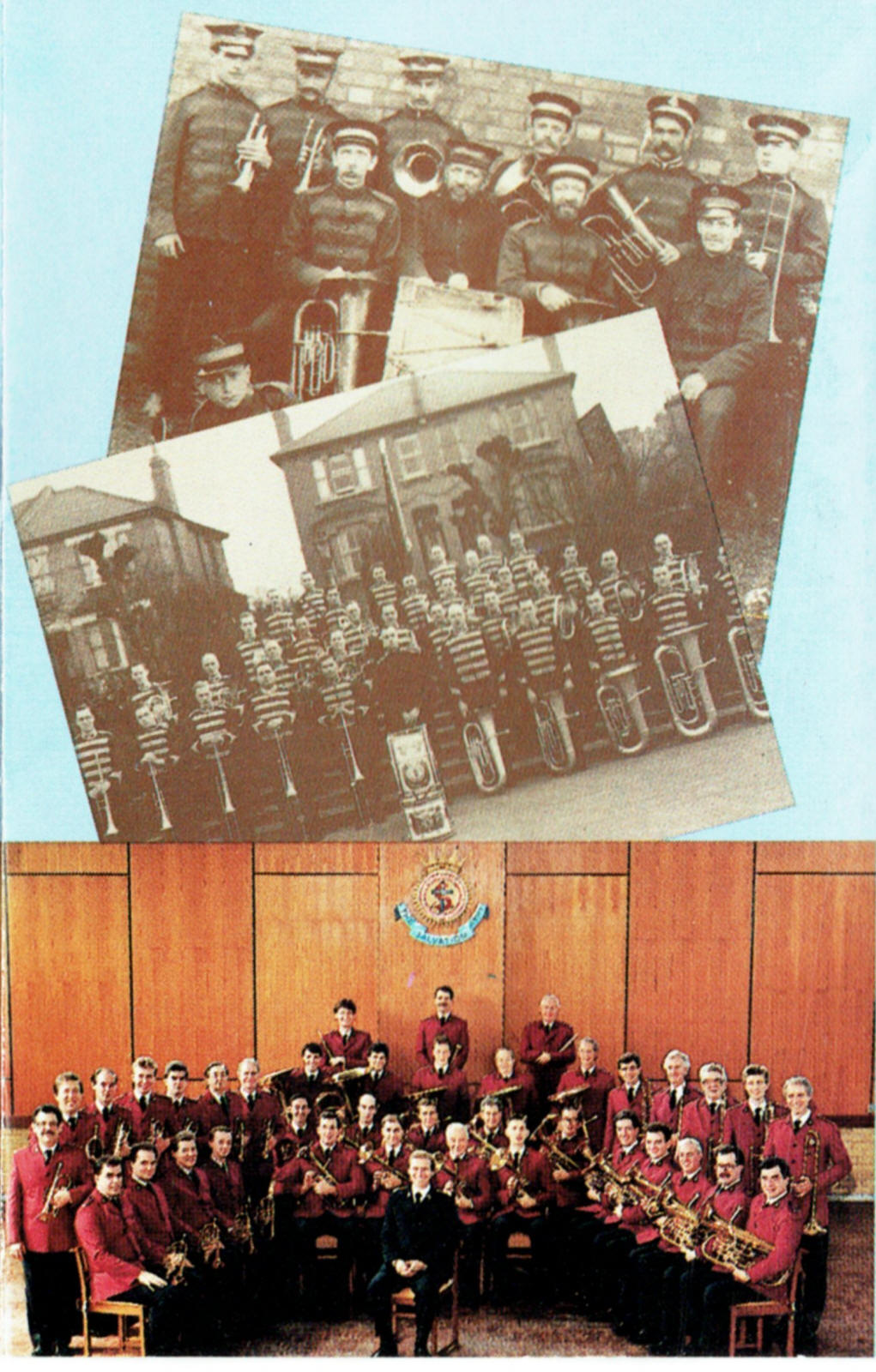 If you know or have any further information relating to this recording or a picture of the album sleeve, we will be pleased to hear from you.