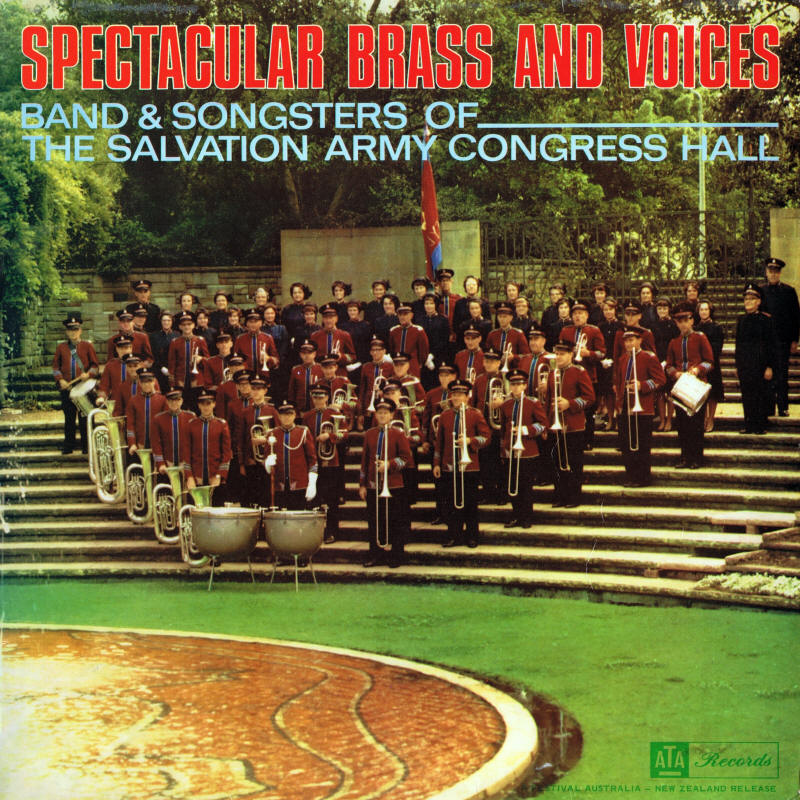 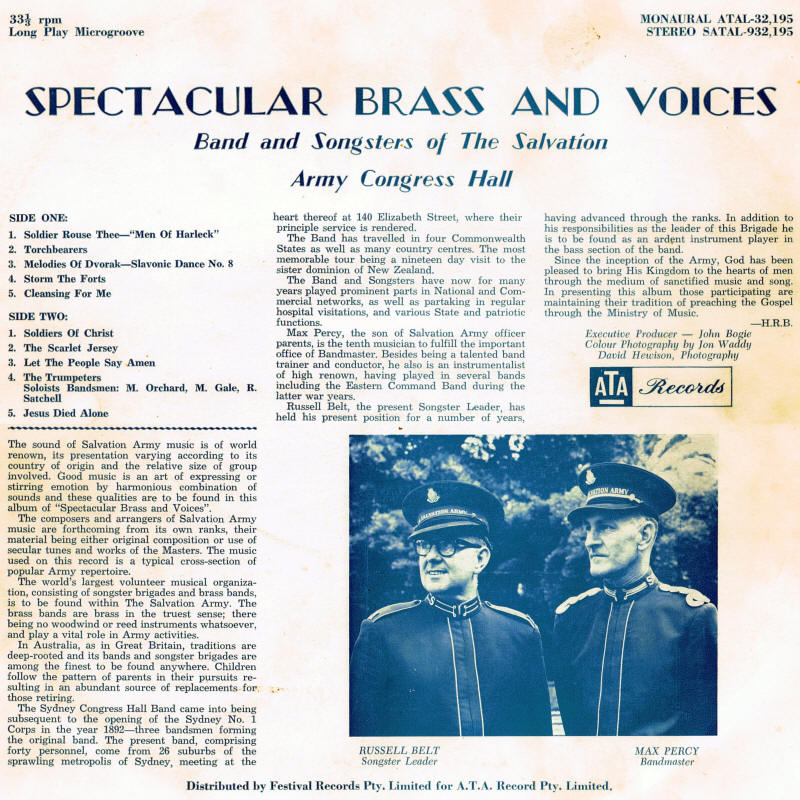 ATA Records was launched in May 1966. Their catalogue featured recordings from the members of the so-called "Bandstand Family" -- Col, Brian Henderson, The Joy Boys, Judy Stone, Little Patti and Sandy Scott. Although Col was not the first (or last) Australian artist to launch his own label, he was arguably the most successful.

ATA released over 200 singles between 1966 and 1981, averaging about 14 releases per year, although the label's output dropped sharply after 1977. Although much of the repertoire tended towards a "middle of the road" style, ATA's catalogue covers a very wide range of material. ATA had few "rock" releases, although the 1972 single by Friends released on ATA, "B.B. Boogie" / Freedom Train" is widely acknowledged as a landmark Australian progressive rock.

Laurie Allen and Kevin Johnson were significant to the label both as recording artists and writers. Both artists released singles on ATA -- including Laurie's remake of the Bobby & Laurie hit "I Belong With You" -- and Col Joye recorded a number of their songs over the years. It was Col himself who recorded ATA's most successful local release, the national #1 hit "Heaven Is My Woman's Love" (1973), which took him back to the top of the pop charts for the first time since the early 1960s won the Country Music Association of Australia's award for "Top Selling Record" in 1974. One of ATA's discoveries in the country genre was "Cowboy" Bob Purtell, who released several singles on the label, collaborated with Col, Laurie and Jim Cooper on the LP Truck Stop (1976) and won the CMAA "New Talent of the Year" award in 1976 for his 1975 ATA single "Motivatin' Day", and the song also won its writer Laurie Allen a 'Golden Guitar' at the Tamworth Country Music Festival.

ATA continued to release around a dozen singles each year until 1978, after which its singles output dropped sharply. From that point on it released only a handful of singles each year -- so far we have identified only four in 1978, three in 1979, five in 1980 and three in 1981 and one in 1982. At present we have no information on ATA releases after 1982; documents on the ARIA website indicate that the company was still operating in 1996, but it is not known if the label still operates today.