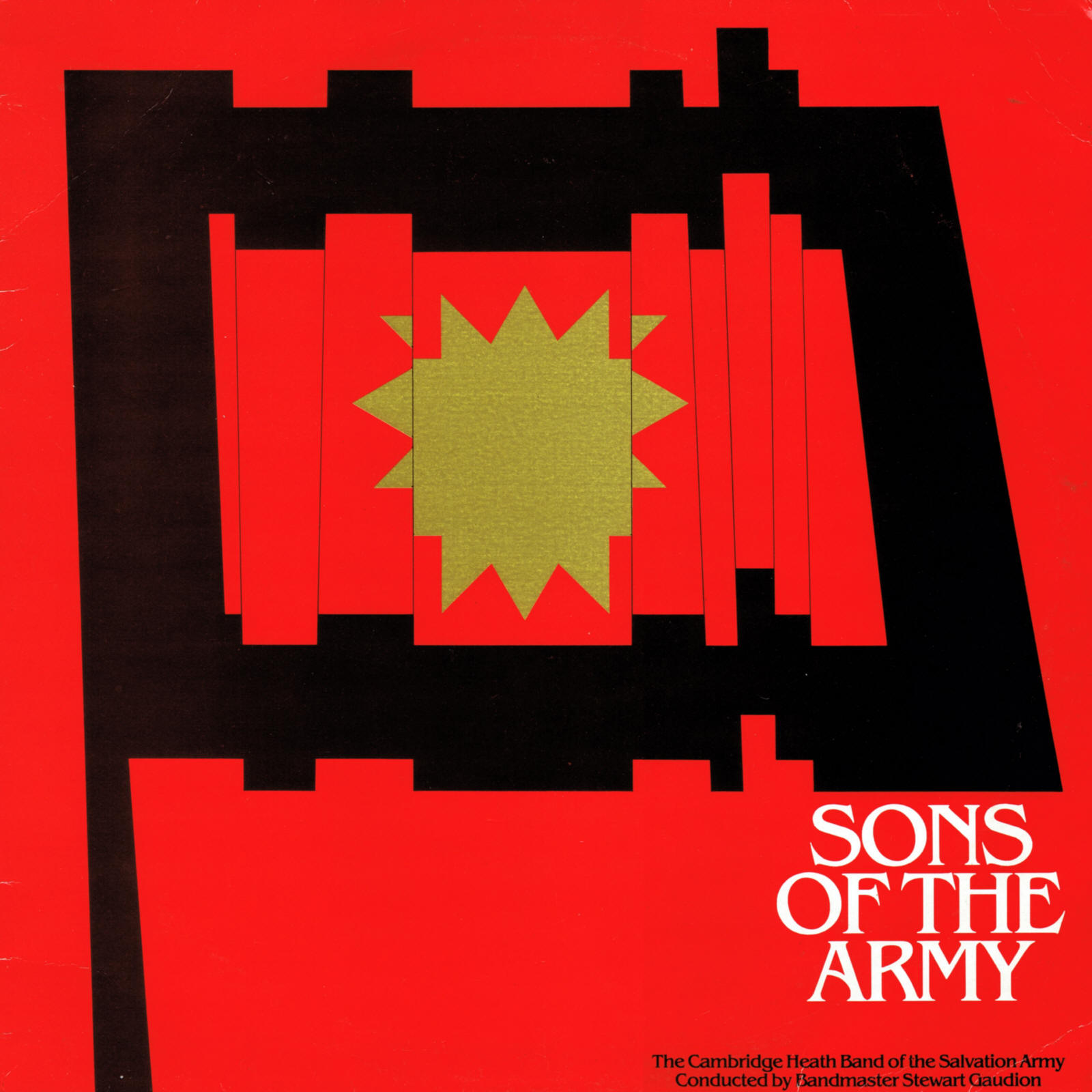 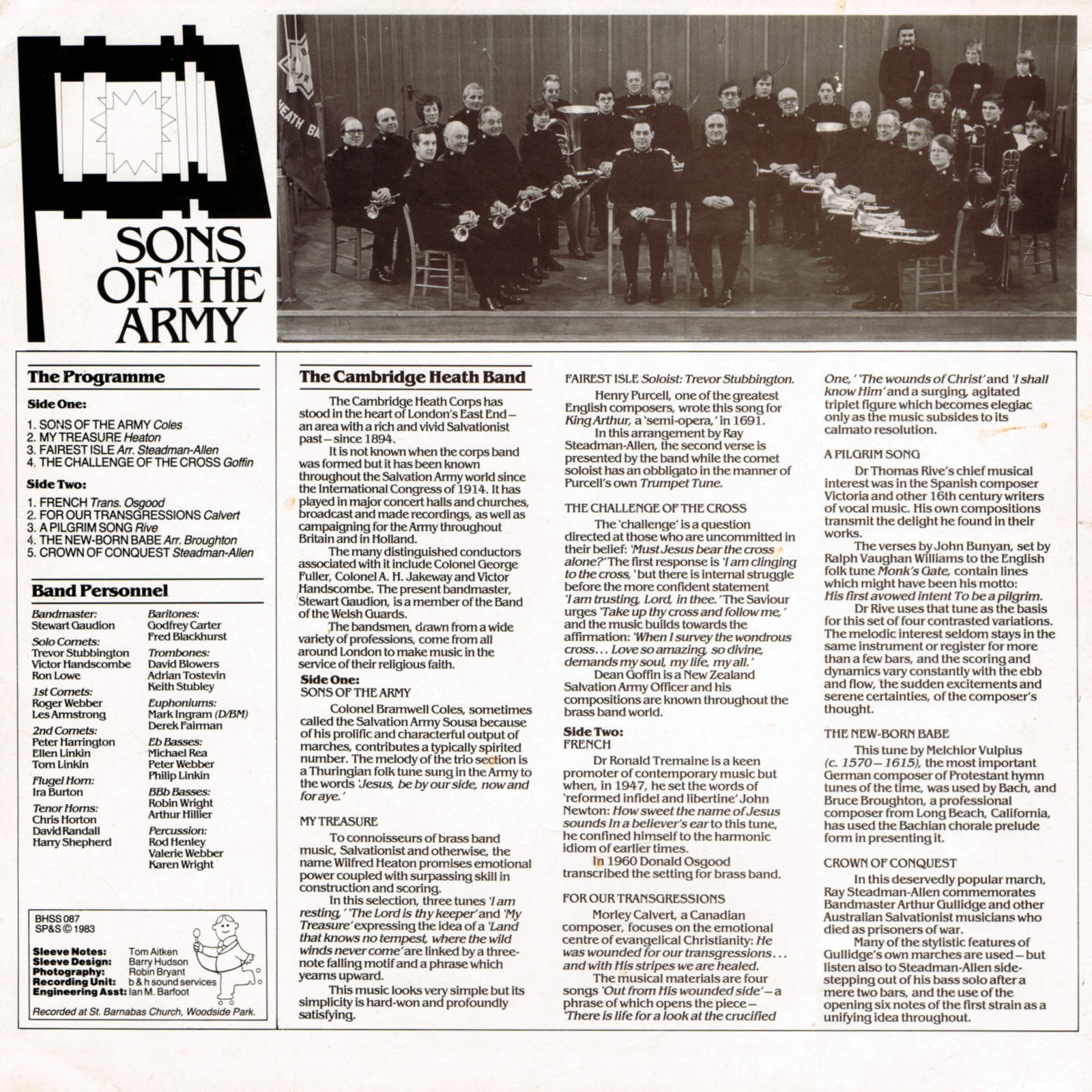 The Cambridge Heath Corps has stood in the heart of London’s East End - an area with a rich and vivid Salvationist past - since 1894.

It is not known when the band was formed but it has been known throughout the Salvation Army world since the International Congress of 1914. It has played in major concert halls and churches, broadcast and made recordings as well as campaining for the Army throughout Britain and in Holland.

The many distinguished conductors associated with it include: Col George Fuller, Col Albert Jakeway, Victor Hanscombe and Stuart Gaudion.

We currently have no information on the Image record label. If you have anything we can add, we'd be delighted to hear from you.