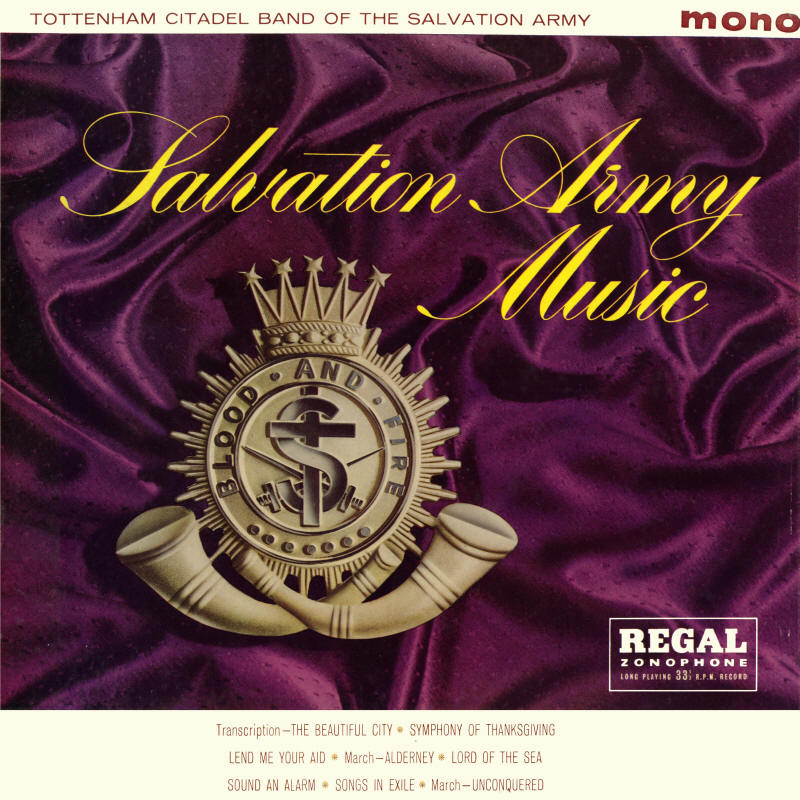 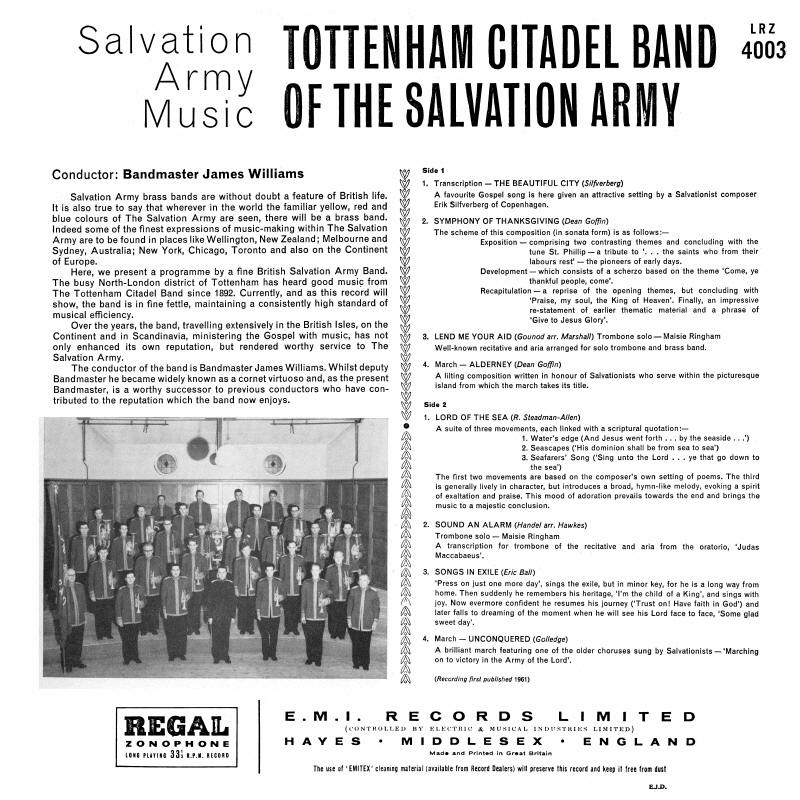 The Tottenham I Band was formed soon after the opening of the Corps in 1891 and like most ‘Army’ bands had a very humble beginning. Bandmaster Pemberton was its first leader and, after a short period of service, was succeeded by Jeff Sell. Other bandmasters in the early years were W. Brand, Will Devoto, Albert Jakeway, Arthur Dry and ‘Titch’ Dockray.

In 1973 the Tottenham Citadel Band began a new chapter in its history. Relocated to Enfield, an outer suburb of North London, the band changed its name to Enfield Citadel Band and became part of a smaller corps with comparatively little tradition of music making.