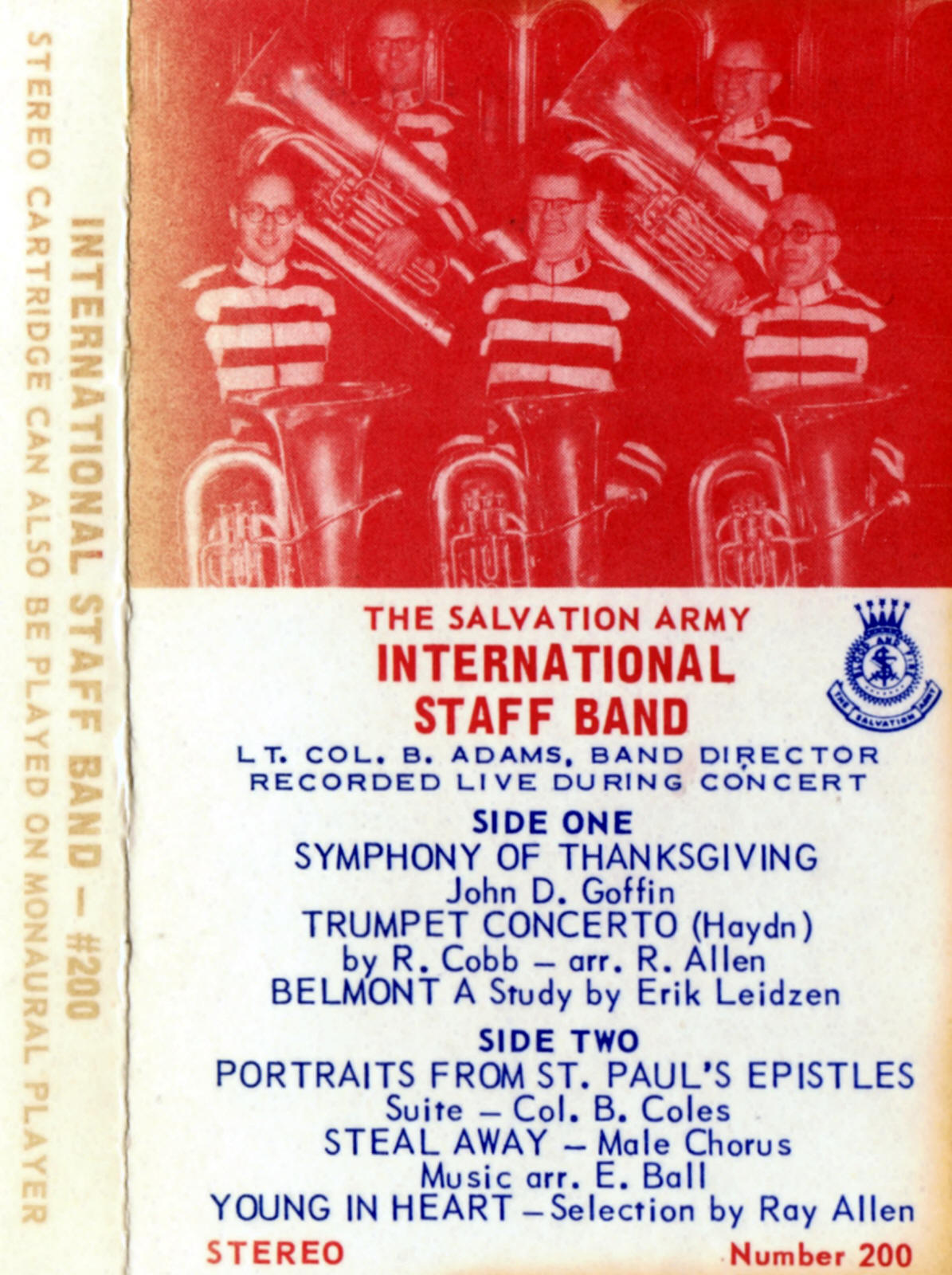 We believe this a live recording of a concert on the 1957 tour. If you know this to be true or have some additonal informaiton about this recoridng we'd be delighted to hear from you.