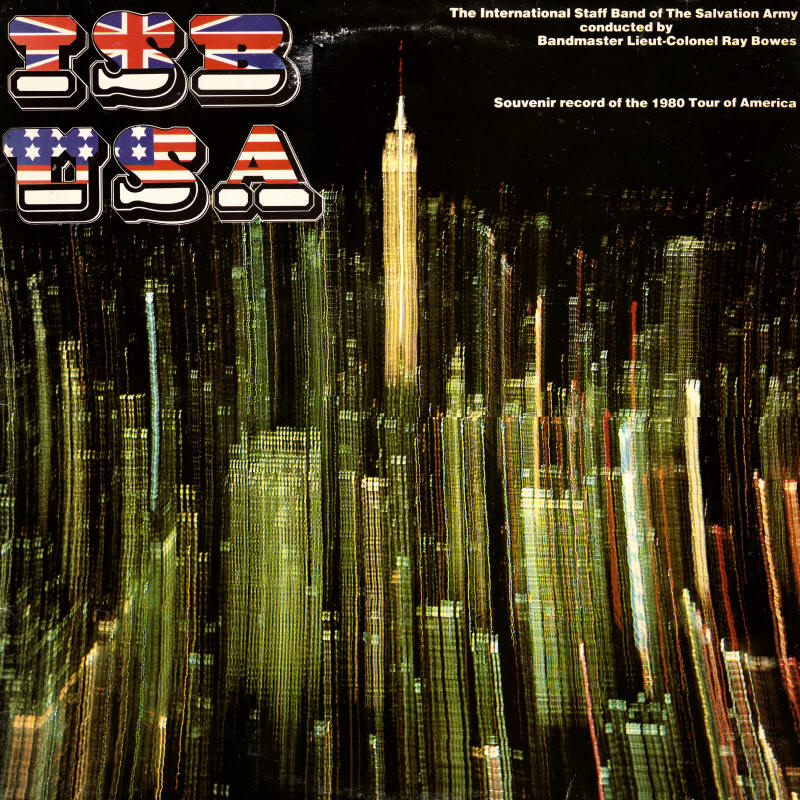 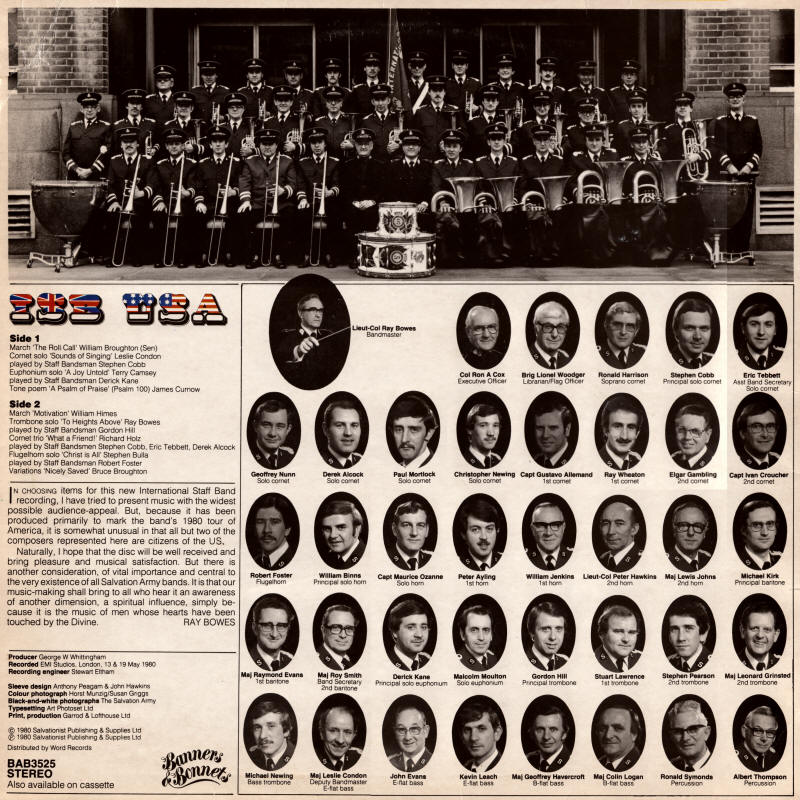 A souvenir record of the International Staff Band 1980 Tour of America.