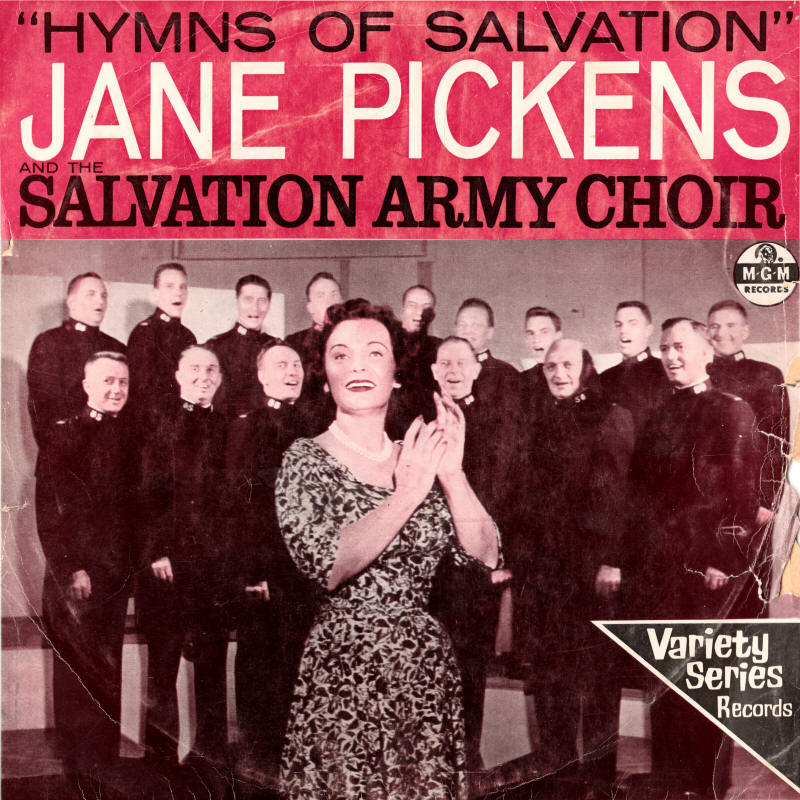 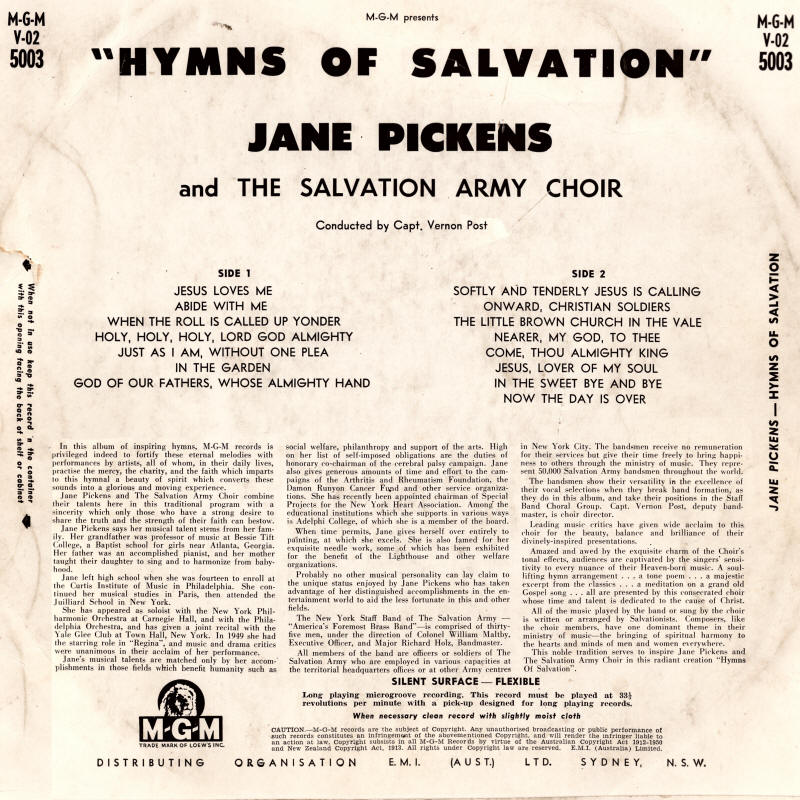 Jane Pickens Hoving (10 August 1907 – 21 February 1992) was an American singer on Broadway, radio and television for 20 years and later an organiser in numerous philanthropic and society events. She was the musical leader of the Pickens Sisters, a trio born on a Georgia plantation that reached national stardom in the 1930s with its own radio show, concert tours and records.

The Boswell Sisters recorded 25 sides for Victor from early 1932 until late 1934. The World-Telegram said in 1940: "She's probably the most beautiful woman on Broadway with a voice." In 1949 she won acclaim for starring in the lead of Regina, the musical version of The Little Foxes. Other Broadway credits included Music in the Air (1951).

Pickens pursued her music career alone and had wide-ranging success, from musical comedy to opera and nightclub engagements. She had the American Melody Hour on CBS radio and the Jane Pickens Show on NBC radio, as well as a program on ABC television.

She frequently performed benefits for charitable causes, including events for orphans, hospitals, youths, veterans and the disabled. When her career tapered off in the late 1950s, she turned to running hundreds of fund-raising affairs. Among her favorite causes were the Salvation Army.