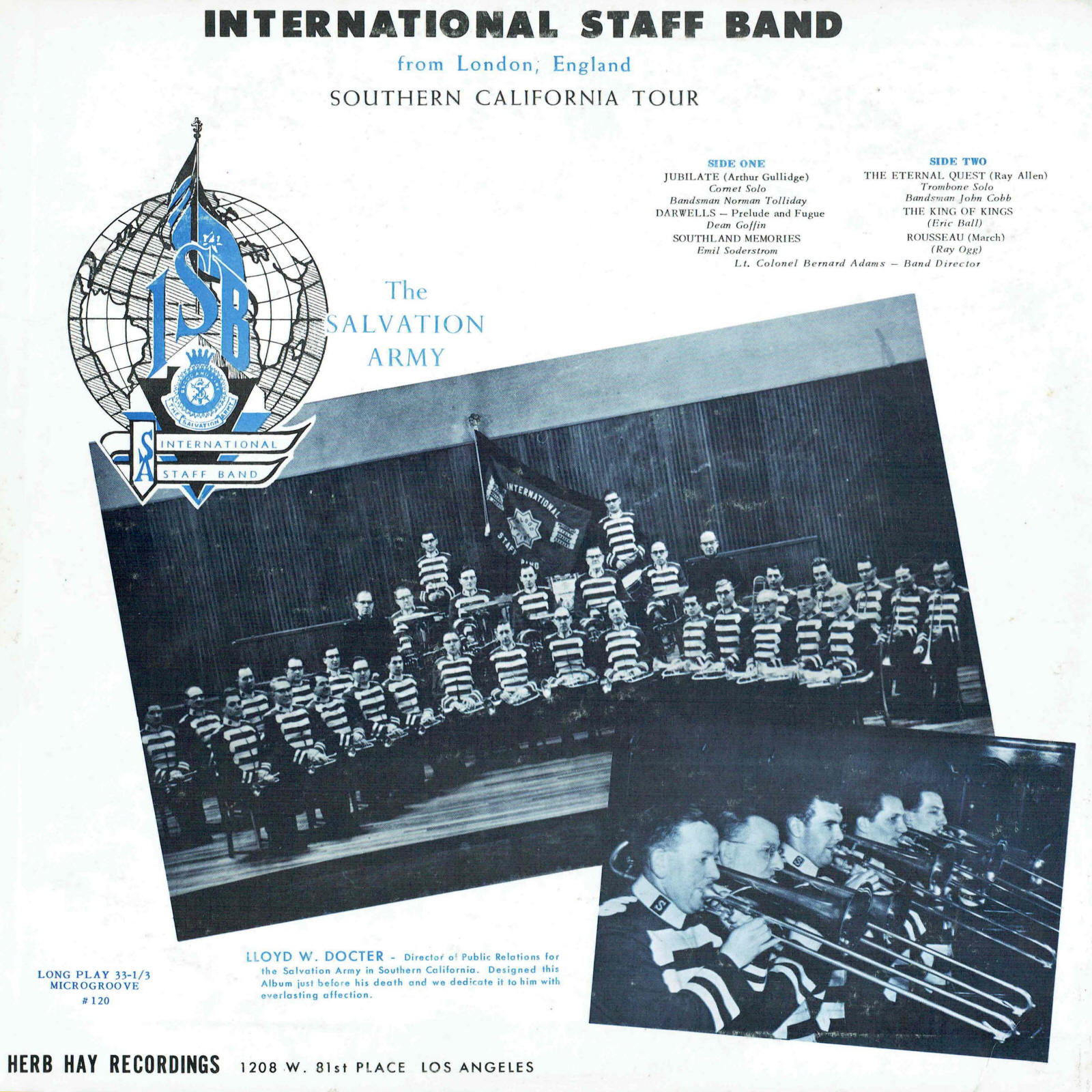 We currently have no information on the Herb Hay record label other than they are in the USA. If you have anything we can add, we'd be delighted to hear from you.

This album is a live recording of the band in concert on 20 April 1957, during the bands tour of California. If you know or have any further information we can add to our database to enhance the user experience, we'd be delighted to hear from you.