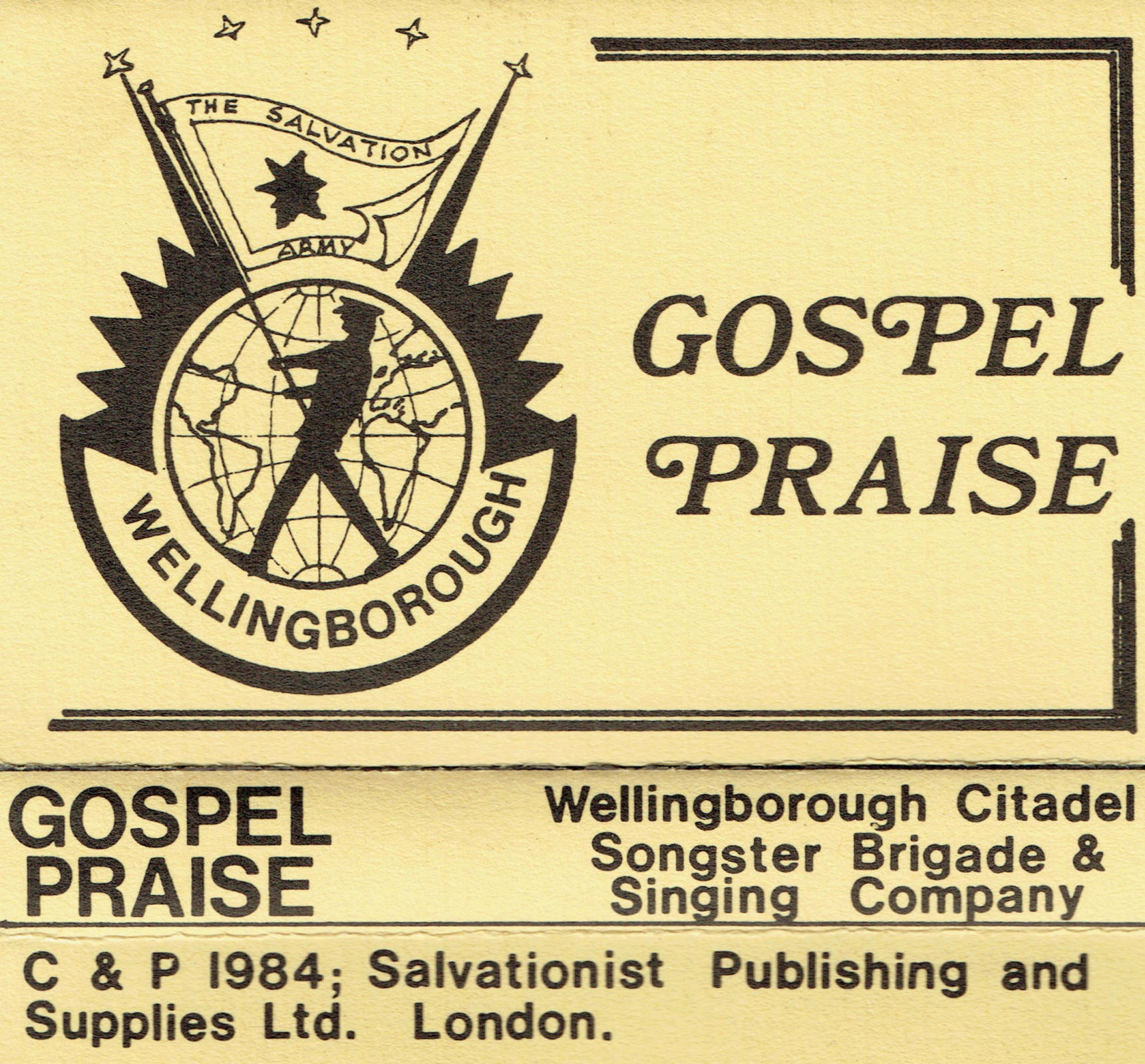 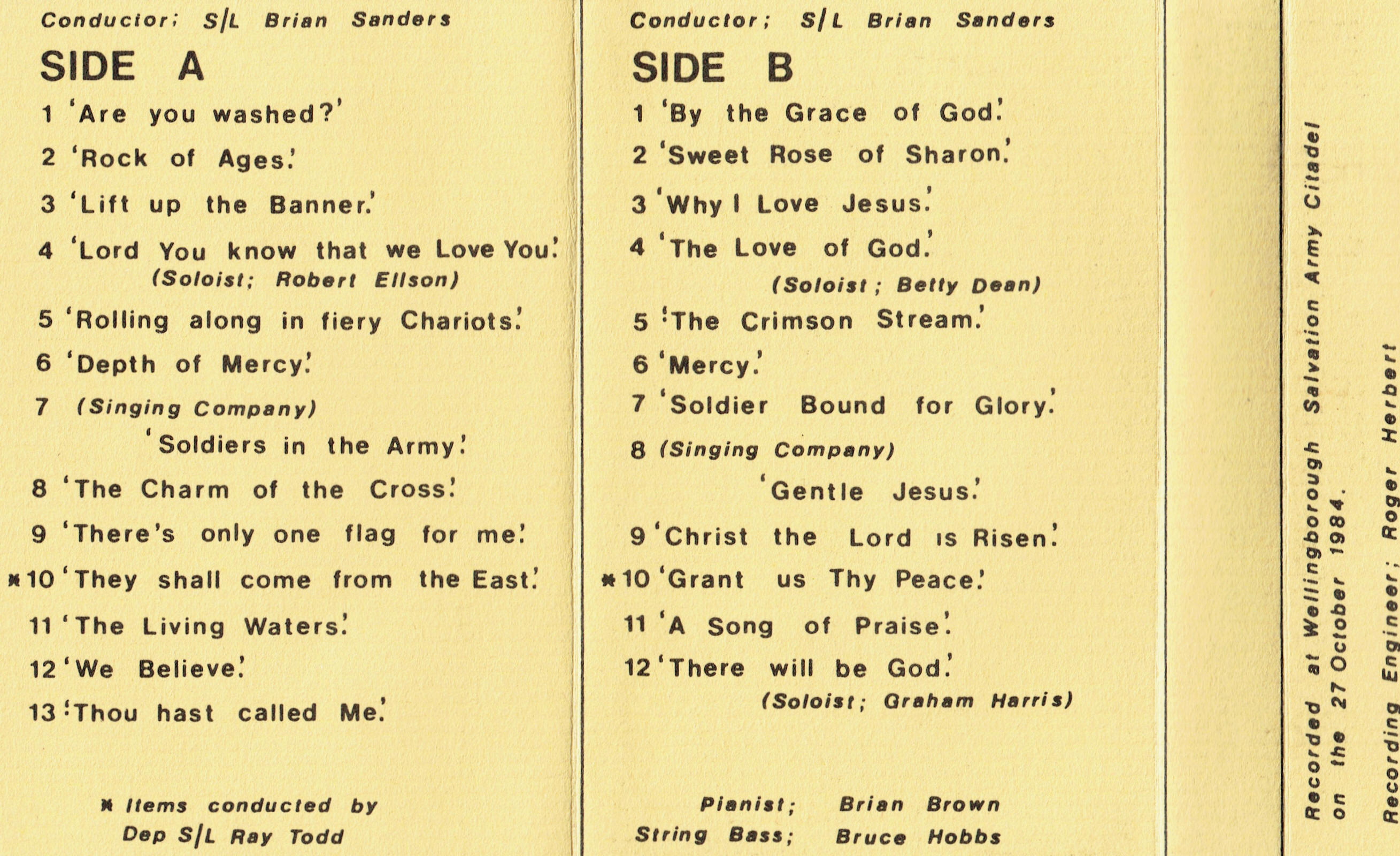 In 1873 Corps number 13 opened in Wellingborough. Many of those early day Salvationists hailed from Croydon (Corps No 9), having moved to Wellingborough to take up new occupations.