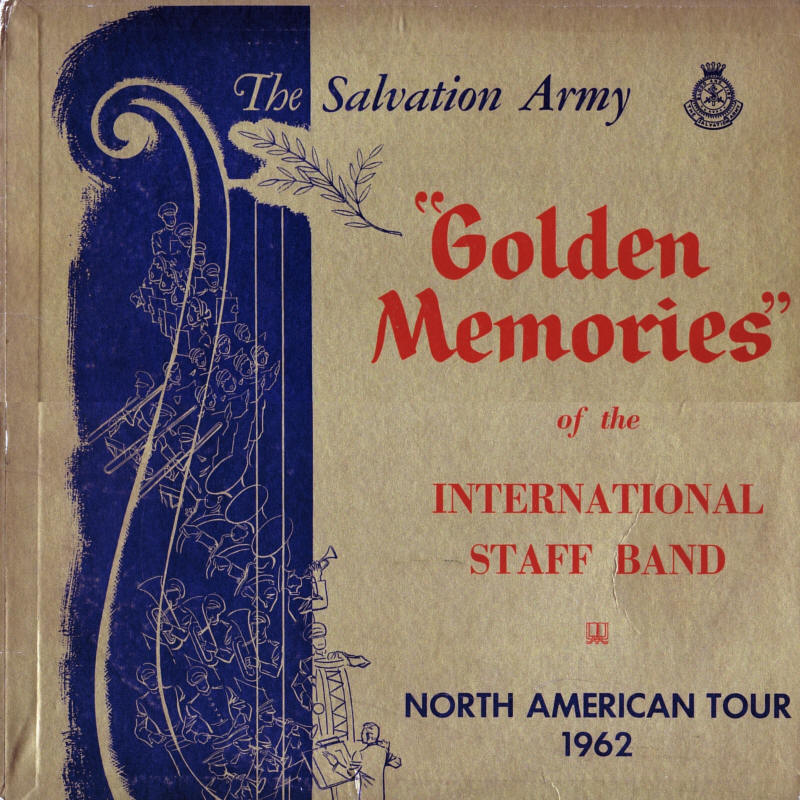 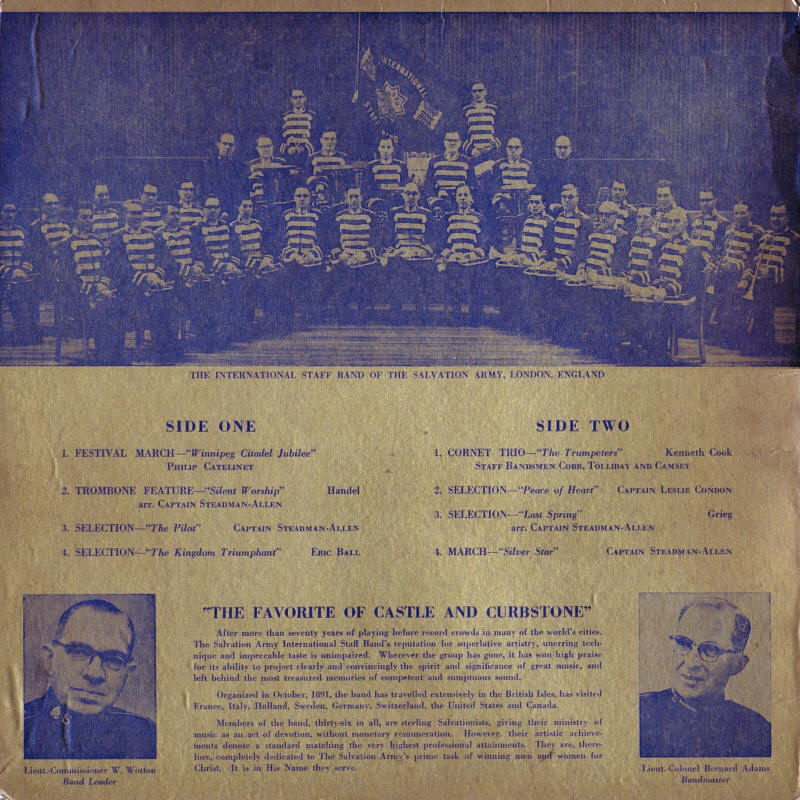 In 1929, the Radio Corporation of America (RCA) purchased the Victor Talking Machine Company, then the world's largest manufacturer of phonographs (including the famous "Victrola") and phonograph records (in British English, "gramophone records"). The company then became RCA Victor. In absorbing Victor, RCA acquired the New World rights to the famous Nipper/"His Master's Voice" trademark. In 1931, RCA Victor's British affiliate the Gramophone Company merged with the Columbia Graphophone Company to form EMI. This gave RCA head David Sarnoff a seat on the EMI board.

In September 1931, RCA Victor introduced the first 33⅓ rpm records sold to the public, calling them "Program Transcriptions". These used a shallower and more closely spaced implementation of the large "standard groove" found on contemporary 78 rpm records, rather than the "microgroove" used for post-World War II 33⅓ rpm "LP" (long play) records. The format was a commercial failure, partly because the new Victrolas with two-speed turntables designed to play these records were exorbitantly priced, the least expensive model retailing for $395.00 in the depths of the Great Depression. The format was abandoned by 1933 and two-speed turntables were no longer offered, but some Program Transcriptions lingered in the Victor record catalog until the end of the 1930s.

During the early part of the depression, RCA Victor made a number of attempts to create a successful cheap label to compete with the "dime store labels" (Perfect, Oriole, Banner, Melotone, etc.). The first was the short-lived "Timely Tunes" label in 1931 sold at Montgomery Ward. In 1932, Bluebird Records was created as a sub-label of RCA Victor. It was originally an 8-inch record with a dark blue label, alongside an 8-inch Electradisk label (sold at Woolworth's). Neither were a success. In 1933, RCA Victor reintroduced Bluebird and Electradisk as a standard 10-inch label (Bluebird's label was redesigned as it became known as the 'buff' label). Another cheap label, Sunrise, was produced (although nobody seems to know for whom it was produced, as Sunrise records are exceptionally rare today). The same musical couplings were issued on all three labels and the Bluebird label still survives today, eight decades after Electradisk and Sunrise were discontinued. RCA Victor also produced records for Montgomery Ward label during the 1930s.

Besides manufacturing records for themselves, RCA Victor operated RCA Custom which was the leading record manufacturer for independent record labels. RCA Custom also pressed many record compilations for The Reader's Digest Association.

RCA sold its interest in EMI in 1935, but EMI continued to distribute RCA Victor recordings in the UK and its territories on the HMV label until the late 1950s. RCA also manufactured and distributed HMV recordings on the RCA Victor and custom HMV labels in North America.