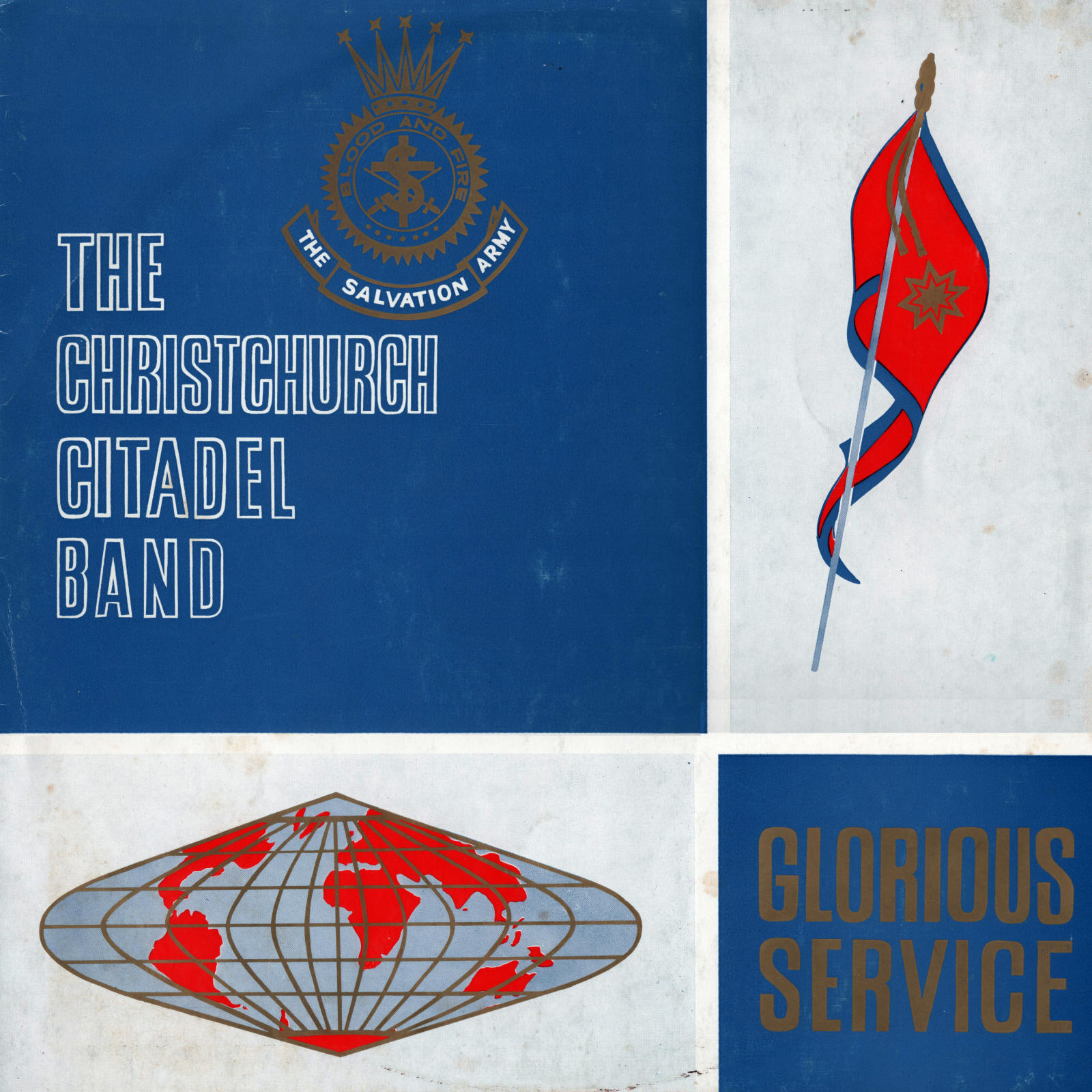 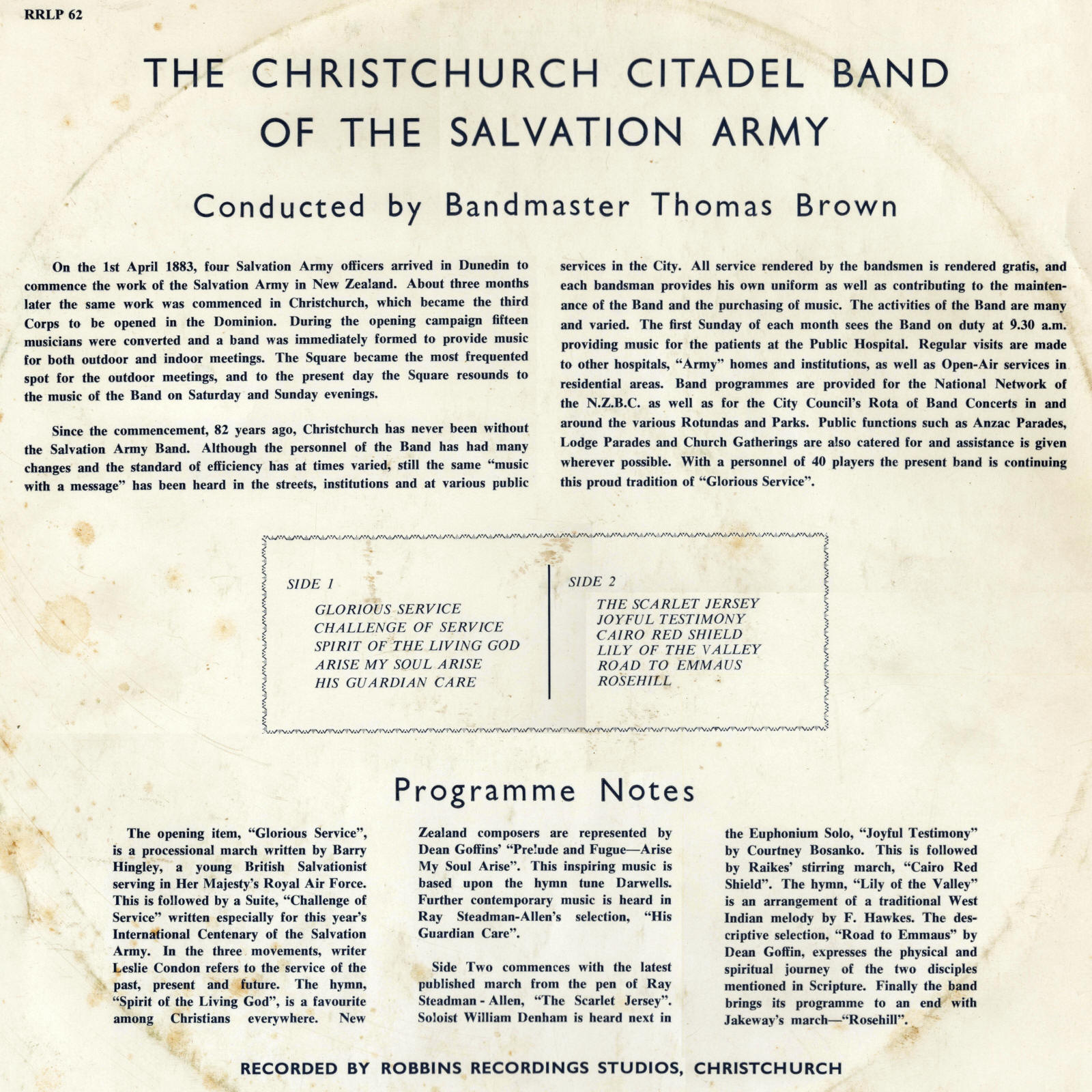 Robins Recording Studios is a leading recording facility in the South Island of New Zealand run by Keith Robbins, who took over the Christchurch Recording Studio in Springfield Road in 1958. The studio also owned a label of the same name. Over the next 15 years his label issued some 150 records, covering local artists from country singers to brass bands, local rockers and Celtic folk clubs. Robbins stopped releasing records in the late 1970s but his son-in-law, sound engineer John Phair, opened Tandem Studios and launched a record label of the same name.