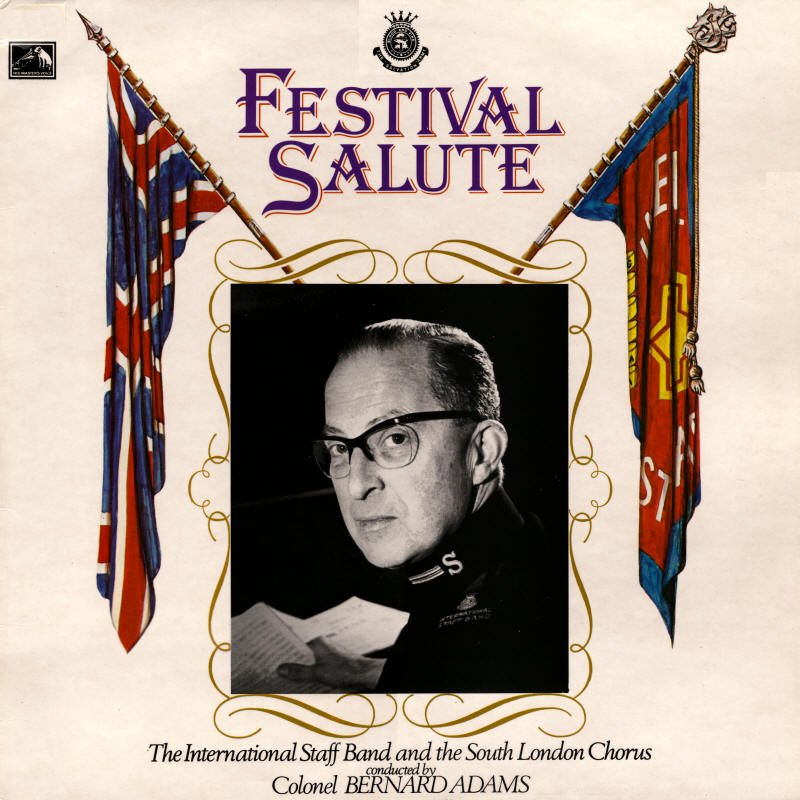 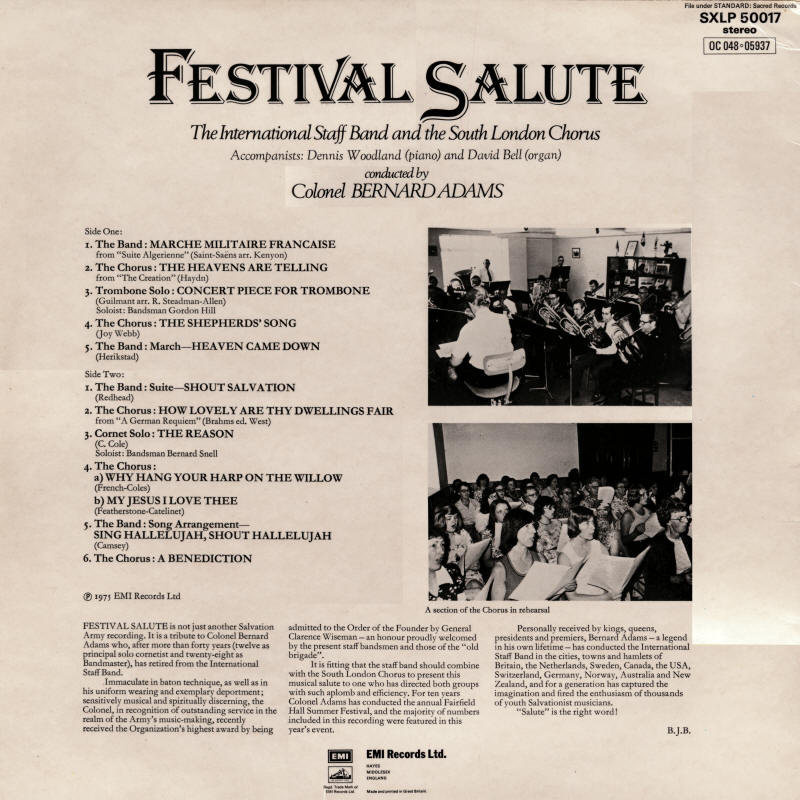 A tribute to Colonel Bernard Adams. Bandmaster of the International Staff Band from 1946 - 1975