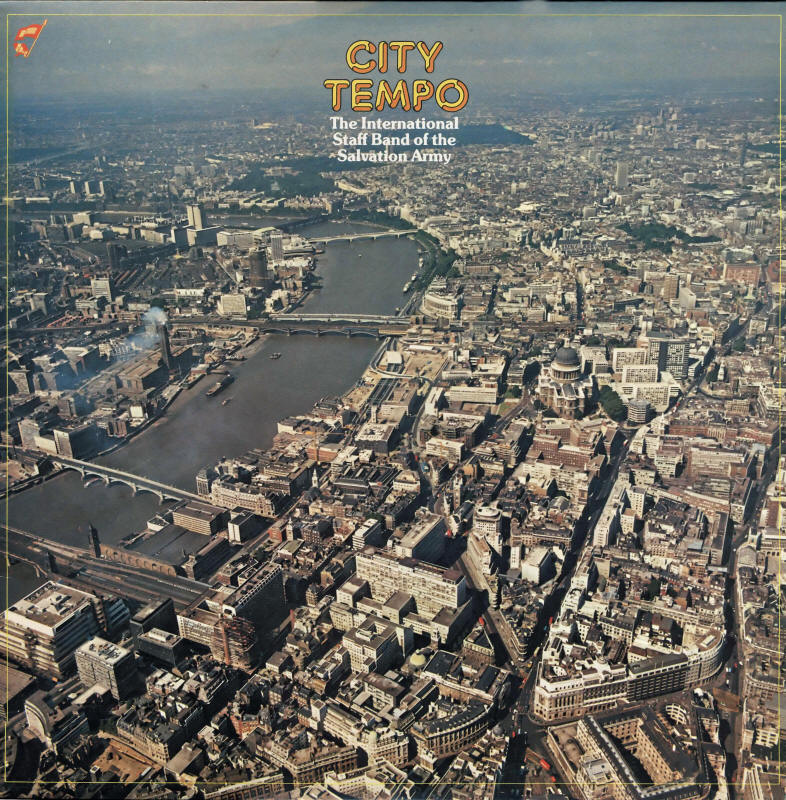 The words to the chorus used in the March, Montreal Citadel is 'One talent have I to take to the sky, Whilst others are blest with ten of the best, Why should I complain from duty refrain, one talent, one talent have I'.