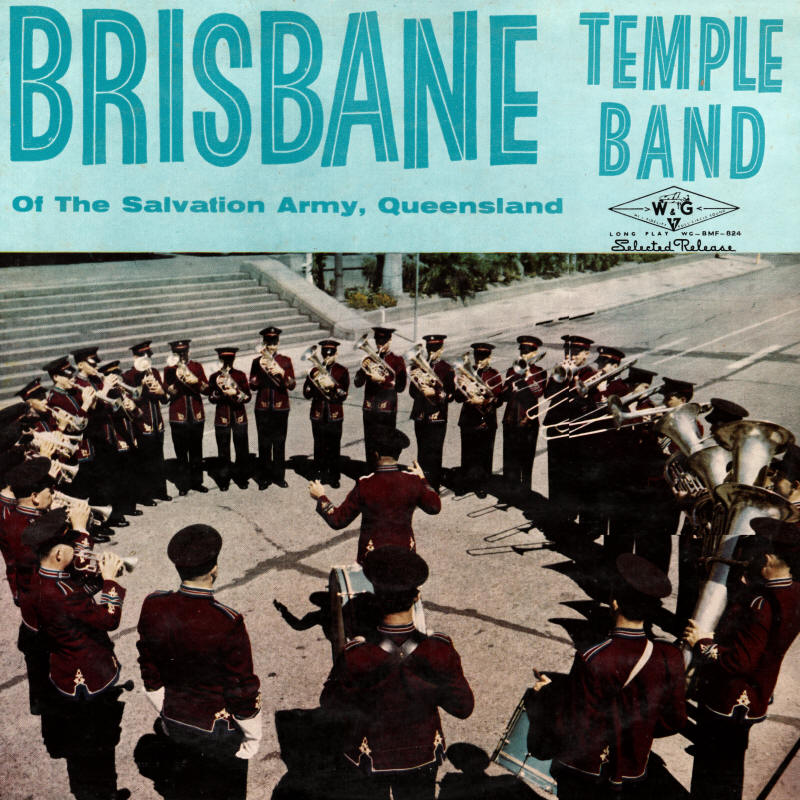 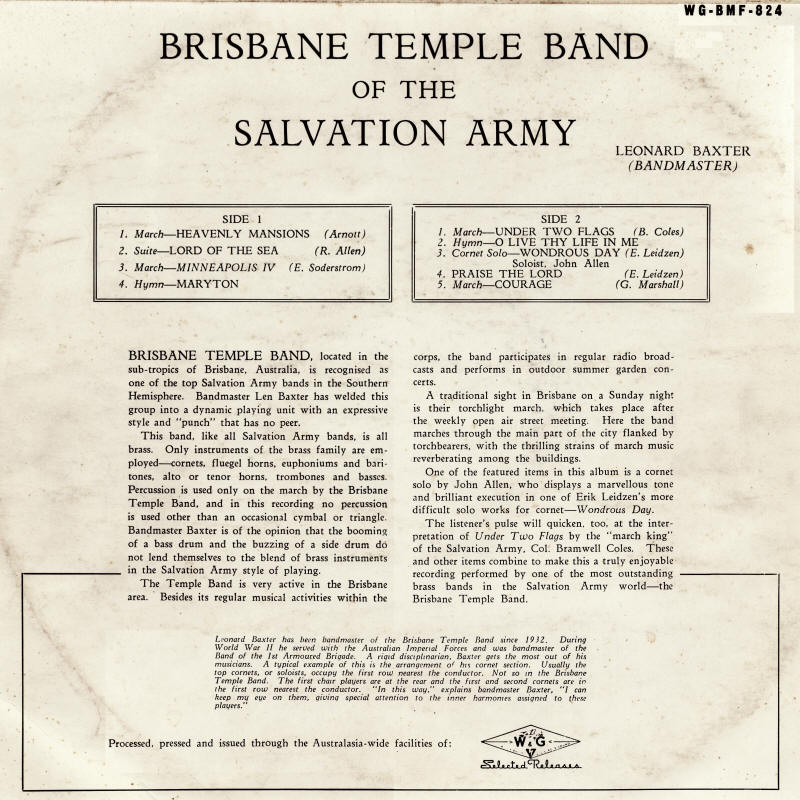 Located in the sub-tropics of Brisbane, Australia the band is recognised as one of the top Salvation Army bands in the southern hemisphere.