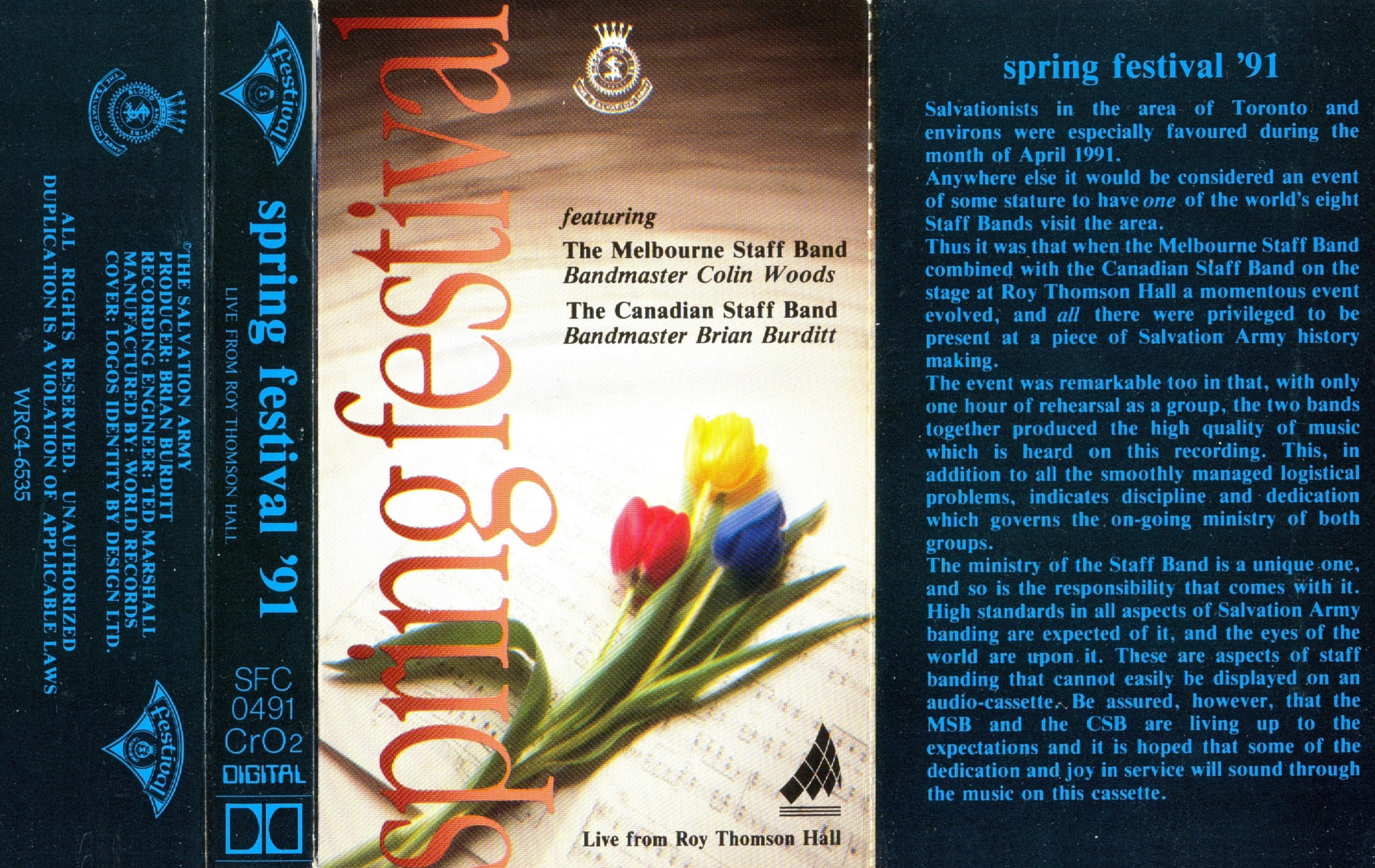 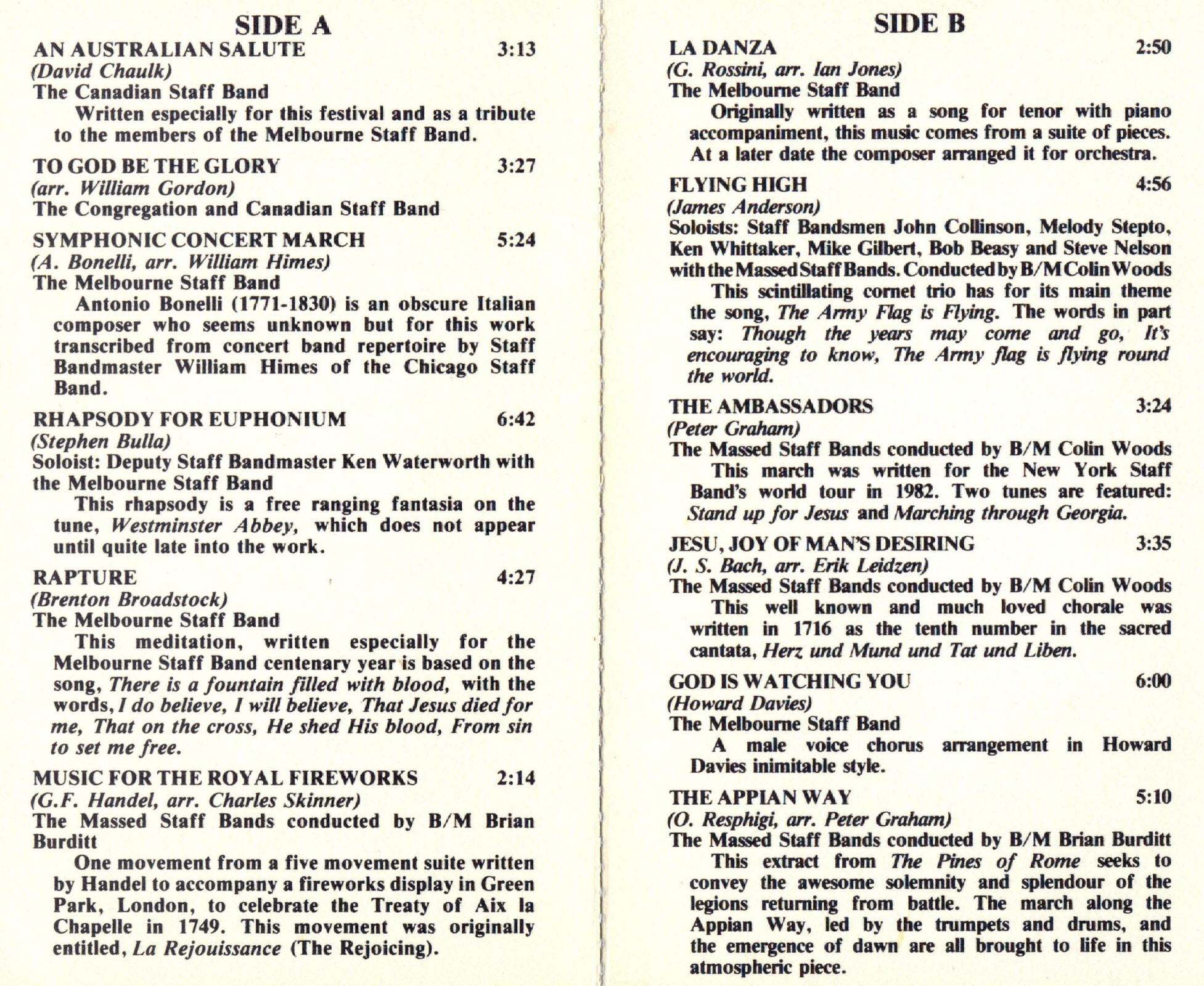 We currently have no information on the 'World Records' record label, if you have any information we'd be delighted to hear from you.